China on Thursday accused the United States of political persecution and racial discrimination and said it reserves the right for further reaction, after Washington said it had revoked the visas of more than 1,000 Chinese students and researchers it had deemed security risks. L1N2G61CE

The U.S. move, announced on Wednesday, was a violation of the human rights of the students, foreign ministry spokesman Zhao Lijian told a regular news briefing. 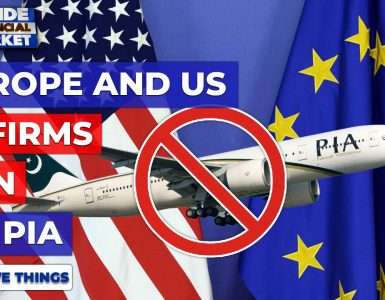 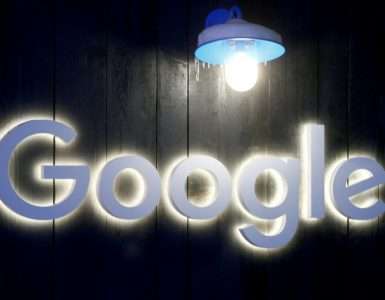 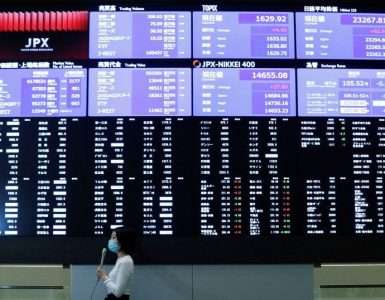