The National Labor Relations Board issued a complaint on Wednesday accusing Alphabet Inc’s Google of unlawfully monitoring and questioning several workers who were then fired for protesting against company policies and trying to organize a union.

The U.S. labor regulator found Google unlawfully placed employees on administrative leave and terminated them for accessing documents related to how the company polices internal forums, according to the complaint. The agency also found unlawful Google policies for accessing documents and meetings rooms as well as its tactics for investigating employees because all of the efforts were aimed at deterring workplace organizing, the complaint said.

Google said it was confident it acted legally.

“Google has always worked to support a culture of internal discussion, and we place immense trust in our employees,” it said. “Actions undertaken by the employees at issue were a serious violation of our policies and an unacceptable breach of a trusted responsibility.”

Their firings capped two years of battling between Google and its workforce, particularly in the United States. At issue is how much input the rank and file has on which projects the company takes on and how it handles sexual misconduct and other workplace matters.

At least five people fired after leading efforts to rally colleagues partnered with the Communications Workers of America union to petition the NLRB to challenge Google.

One of the fired workers, Laurence Berland, described Wednesday’s complaint as significant “at a time when we’re seeing the power of a handful of tech billionaires consolidate control over our lives and our society.”

The NLRB did not include in its complaint several other allegations sought by the workers, who said they would appeal.

Google has until Dec. 16 to formally respond to the NLRB. The case, which could lead to the reinstatement of fired workers and changes in company policies, is scheduled to be tried in front of an administrative law judge on April 12. 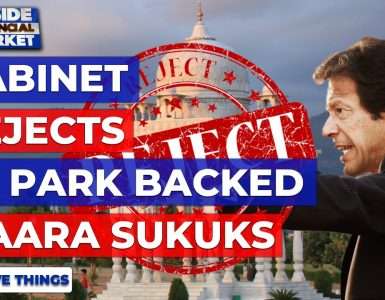 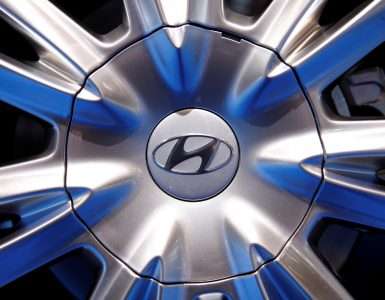 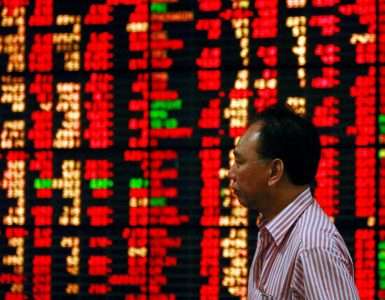