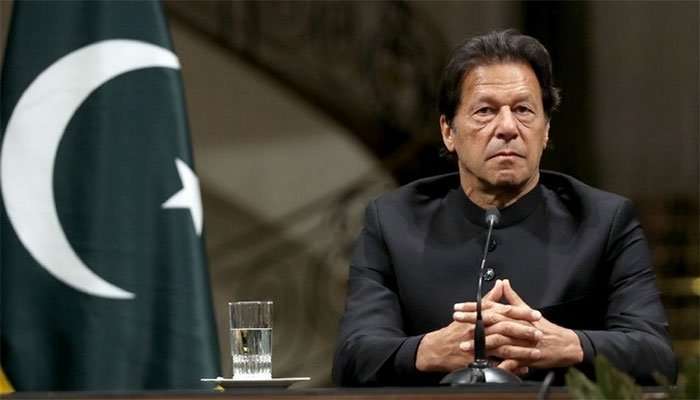 Prime Minister Imran Khan Wednesday said that Indian media was trying to divert world’s attention from the Indian government’s illegal steps in the Illegally Indian Occupied Jammu and Kashmir (IIOJK), grave human rights violations and threats to the regional peace from the implementation of Hindu fascist agenda through a negative and baseless propaganda against Pakistan.

The prime minister was chairing a meeting to review the negative propaganda and disinformation campaign including hybrid warfare launched by the Indian media against Pakistan, PM office media wing in a press release said.

During the meeting the prime minister further observed that the objective of such nefarious propaganda was to create anarchy in the country.

The prime minister directed for effective measures to foil the negative Indian media’s propaganda and creation of public awareness in this regard.

The prime minister stressed that such baseless and concocted campaign should be countered with facts and the real face of India should be exposed before the international community and the public.

He also expressed the hope that Pakistani media would play its full role in this regard.