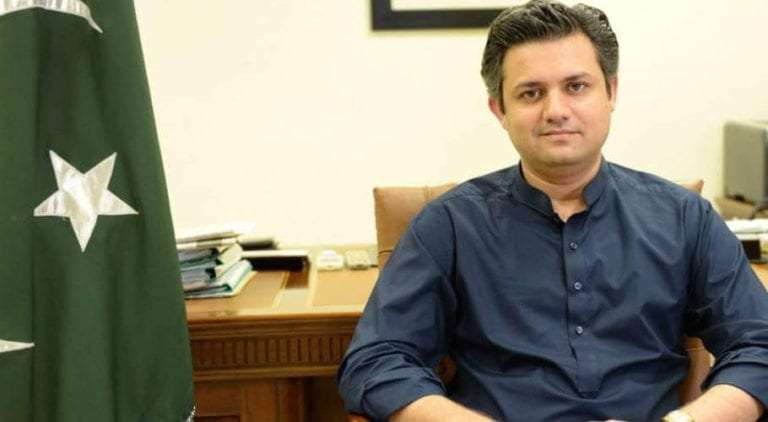 Federal Minister for Industries and Production, Hammad Azhar on Tuesday said total industrial power consumption in the country increased by 17 percent in January 2021compared to same period of last year.

In a Tweet, he said by abolishing the peak hours concept for industry, the consumption also increased by 28 percent during these hours.

By abolishing the concept of Peak Hours for Industry, power consumption increased by 28% during these hours”, he tweeted.