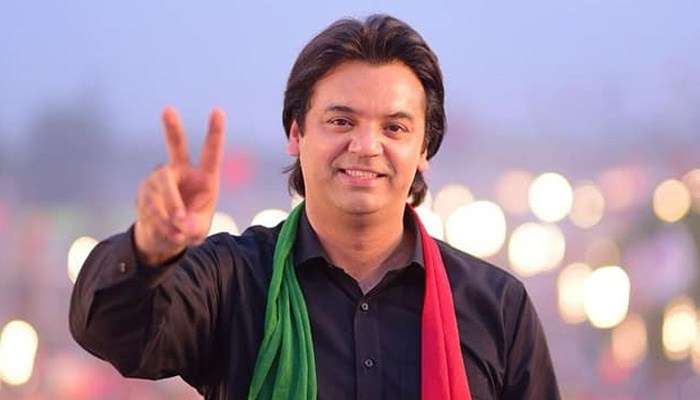 In an exclusive interview with APP, he said the government had a target to create more than 50,000 new jobs by year-end through a total disbursement of about Rs 10 billion among the youth, aspiring to set up or expand businesses in more than 15 sectors such as auto, Information Technology, Dairy and others.

“So far, we have disbursed Rs 3.47 billion among over 5,700 successful entrepreneurs and the remaining approved loans amounting to Rs 4.6 billion is ready to be disbursed,” the SAPM noted.

He added that over 6,874 loans, approved by the programme executing banks, would be disbursed once the applicants fulfilled all the formalities.

Usman Dar appreciated the qualified entrepreneurs for availing the opportunity after submitting workable business plans to the YES executing banks. Timely disbursement of loans would pave the way for the government to achieve desired economic development and prosperity in the country, he maintained.

To a query, he said since the launch of programme, 3,563 new businesses were opened under the YES, in addition to expansion of 2,183 existing ones.

The ‘YES’ was launched under the banner of Kamyab Jawan Programme in October 2019 with the allocation Rs 100 billion funds for facilitation of youth. Two tiers were introduced under the programme for disbursement of loans ranging from Rs100,000 to Rs 5 million among those, having workable business ideas.

The government expanded the soft-loan schemes last year to benefit maximum number of young people across the country, Usman Dar said, while highlighting the increase in loan amount which had been raised up to Rs 25 million.

He said mark-up rates on both the tiers had also been halved from 6 per cent and 8 per cent to 3 per cent and 4 per cent respectively.

The lower mark-up rate would also be applicable to those who had already availed loans under the previous scheme, he added.

More than one million applications were received under the Kamyab Jawan Programme, but unfortunately most of the applicants did not come up with practical business ideas, he said, adding business ideas were snubbed due to their impracticality.

The SAPM urged the youth to sign up with proper preparation and submit practical business plans to ensure use of the taxpayer’s money for boosting economic activities and job creation in the country.

He said the government had taken other pro-youth initiatives to turn the youngsters in the go-getters of the society through their skill development.

To another query, he said loans disbursement was being carried out in a transparent manner. Women were also being given priority in the process.