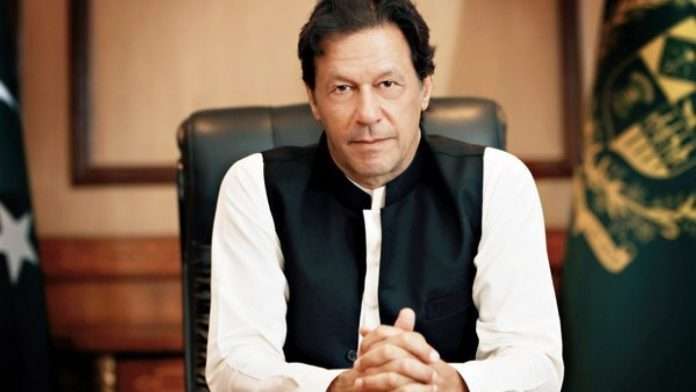 Prime Minister Imran Khan on Monday said the country had made its record for remittances above $2 billion for eight consecutive months and acknowledged in this regard the contribution of overseas Pakistanis.

The Prime Minister mentioned that remittances from overseas Pakistanis were $2.27 billion in January, which 19 percent more than last January.
He said to date in this fiscal year, the remittances were up by 24 percent as compared to last year.

“This is a record for our country and I thank our overseas Pakistanis,” he said in a tweet.
Imran Khan said the industrial sector also showed good result with sustained growth.

The cumulative growth from July to December was recorded above eight percent, he added.