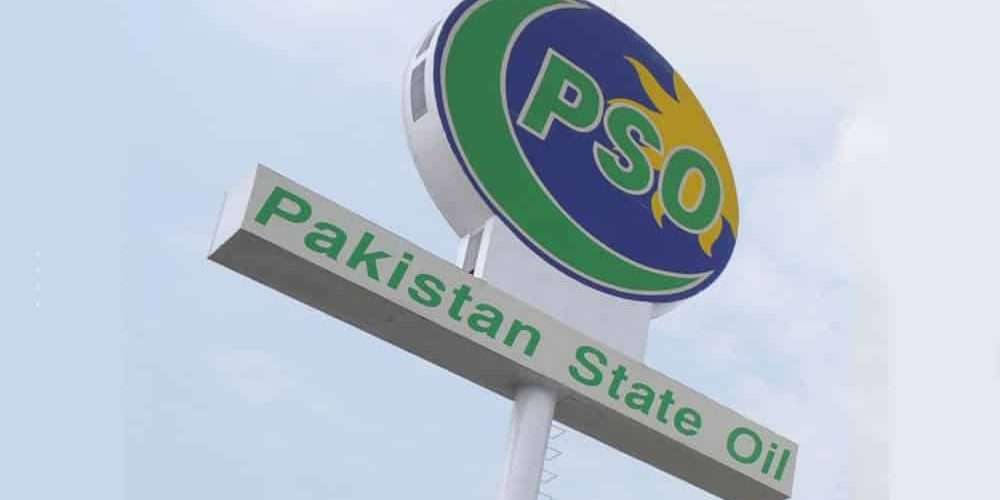 Inefficient power and RLNG sectors continue to haunt the Pakistan State Oil (PSO) as its receivables have touched a new high of Rs 374.539 billion which are feared to further swell to a staggering Rs 400 billion, making the entity’s cash flow situation worse.

And this has also made the PSO unable to clear its payables under the head of letter of credit for import of oil and LNG amounting to Rs 172.725 billion.

“We have been asked by the government without a payment plan to import furnace oil to run the power plants in the wake of failure in importing the required 8 LNG cargoes for December and January which is why by December this year, the receivables will increase up to the Rs 400 billion,” a senior PSO official told The News.

However, according to the daily data about receivables and payables position of the PSO as of October 13, 2021 available with The News, the receivables of the entity have surged to Rs 374.539 billion. The power sector (Central Power Purchase Agency, HUBCO and KAPCO) has to pay Rs 191.438 billion. However, the LNG sector has become the source of permanent headache for the PSO and under this head, the Sui Northern is required to pay Rs 142.561 billion. And more importantly, the PSO braves the loss of Rs 6.089 billion in the import of LNG because of the exchange rate loss.

According to the data, the Pakistan International Airlines (PIA) has so far failed to clear PSO dues which have jacked up to Rs 21.820 billion. In addition, the PSO is also required to be paid Rs 9.282 billion under the head of price deferential claims from the government and Rs 3.350 billion under the head of exchange rate differential on the foreign exchange loan. Coming to the payables, the data unfolds that PSO payables have soared to Rs 172.725 billion because of the deteriorating cash flow situation on account of non-recovery of its dues amounting to over Rs 374 billion. The PSO’s inability to clear its outstanding liabilities has been compromised which is why its payables have increased to Rs 148.366 billion under the head of letter of credits, with regard to payments to the KPC (Kuwait Petroleum Company) and a standby letter of credit for LNG imports.