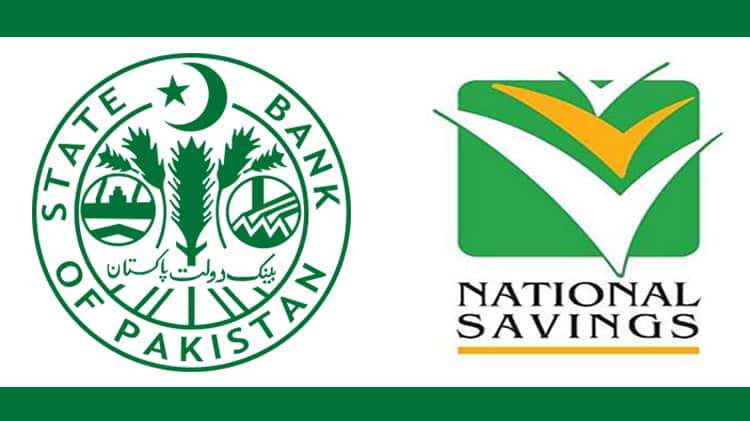 The Central Directorate of National Savings (CDNS) has achieved a collective net target of Rs 42 billion in the last six months by July 1st to December 31 of current fiscal year 2020-21.

The Central Directorate of National Savings (SDNS) has compensated an amount of Rs 316 billion to their investors after the termination of major prize bonds of Rs 40,000 and recent cancellation of prize bonds of amount Rs 25000 from July 2019 to December, 15 of this year, senior official of CDNS told APP here on Friday.

Replying to a question, he said that the federal government has recently suspended the prize bonds of Rs25,000 and has given a six-month deadline to investors to en cash their savings of Rs164 billion..

The government has already finished prize bonds of Rs 40,000 and CDNS repaid to the investors of encased Rs 158 billion in previous FY 2019-20, he said.

The CDNS has set Rs 249 billion annual collection target for the year 2020-21 as compared to Rs 352 billion for the previous year’s 2019-20 to enhance savings and promote saving culture in the country.

The directorate has also revised and increased the gross target of Rs1570 billion for the fiscal year 2019-20, he said.

Replying to a question on current revision of CDNS certificate profit rates applicable from October 14, 2020, he said CDNS has remained the same the interest rate on the savings certificates investment due to the market situation and Pakistan Investment Bonds (PIB) policy decision.

He informed that the CDNS interest rates are linked with the policy of PIB, set by State Bank of Pakistan (SBP).

He said the rate of profit on Defense Saving, regular income saving, special saving and short-term certificates had remained the same.

The senior official said that the profit rate on special saving certificates has remained the same at 7.77 percent.

He informed that on Defense Saving Certificates, the rate is also the same at 8.49 percent.

The profit rate on regular income saving certificates remained the same at 8.04 percent and on Pension and Shuhada Welfare certificates the rate of profit has been retained.

The rate of profit on Short Term certificates also has been the same.

Replying to a question, he said CDNS did not accept institutional investment, but only individual investment was encouraged to deposit for saving in the National Savings.