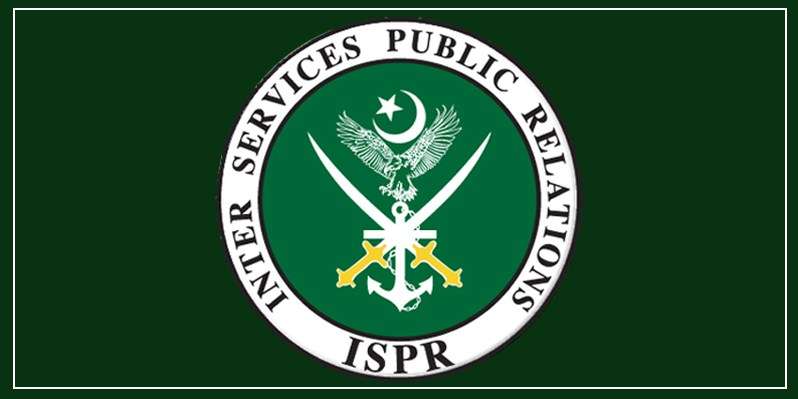 A soldier of Frontier Corps (FC) embraced martyrdom on Wednesday as terrorists initiated fire on a military post in Mohanmand district of Khyber Pakhtunkhwa from across Afghan border.

The Inter Services Public Relations (ISPR) in a statement issued here, said the terrorists targeted the military post and fired from inside Afghanistan across international border in Mohanmad District.

The FC troops responded promptly to the terrorists attack.