With Finance Minister Shaukat Tarin expected to meet International Monetary Fund’s managing director Kristalina Georgieva on Friday, the government may increase the petroleum prices by up to Rs9 per litre for the next 16 days if it goes by the calculations of the Oil & Gas Regulatory Authority (Ogra).

Sources said Ogra had been strictly asked to keep its recommendations confidential as the government may have to go beyond its calculations for price increase to gradually start recouping revenue loss on account of lower that targeted petroleum levy.

On the basis of existing tax rates, import parity price and rupee depreciation, the regulator had worked out an increase of Rs5.50 per litre in the price of petrol and that of high speed diesel (HSD) by about Rs9 per litre. The increase for other products, kerosene and light diesel oil, has been calculated at about Rs3-5 per litre, a government official told Dawn, adding that the major incr­ease had been worked out mainly beca­use of exchange rate loss and a minor impact of international oil price.

The official said the government might pass on a higher increase in prices to consumers by slightly jacking up tax rates to ensure revival of the IMF programme on successful completion of sixth review and sec­ure disbursement of about $1 billion.

Govt may have to go beyond its calculations for increase

Official sources said the authorities were expecting revival of the programme as major issues had been sorted out and some minor hiccups could be removed during Mr Tarin’s meeting with the IMF chief given difficult global economic challenges.

Officials said the government had set an annual target of Rs610bn revenue collection through petroleum levy at an average rate of about Rs50bn per month but its cumulative actual collection in first three and a half months has not even touched Rs40bn. Because of shortfall here, the IMF had been asking the government to increase revenues through FBR taxes to keep primary balance within committed range.

A final decision about the price increase would be announced by the ministry of finance after consultations with the prime minister and the finance minister currently in Washington to attend annual meetings of the IMF and the World Bank.

At present, the ex-depot price of petrol stands at Rs127.30 per litre. The product is mostly used in private transport, small vehicles, rickshaws and two-wheelers and has a direct bearing on the budget of middle and lower middle class.

The ex-depot price of HSD at present is Rs122.04. Its price is considered highly inflationary as it is mostly used in heavy transport vehicles, trains and agricultural engines like trucks, buses, tractors, tube-wells and threshers.

The ex-depot price of Light Diesel Oil (LDO) is at Rs99.51 per litre at present followed by kerosene’s at Rs99.31 per litre. Kerosene is mostly used by unscrupulous elements for mixing it with petrol and to some extent for lighting in very remote areas. LDO is consumed by flour mills and a couple of power plants. This is also the highest rate.

This would perhaps be the first time for which data is publicly available that all the four major petroleum products would sell above Rs100 per litre.

The petrol and HSD are two major products that generate most of revenue for the government because of their massive and yet growing consumption in the country. Average petrol sales are touching 750,000 tonnes per month against the monthly consumption of around 800,000 tonnes of HSD. The sales of kerosene and LDO are generally less than 11,000 and 2,000 tonnes per month, respectively.

Under the revised mechanism, oil prices are revised by the government on a fortnightly basis to pass on international prices published in Platt’s Oilgram instead of previous mechanism of monthly calculations on the basis of import cost of the Pakistan State Oil. 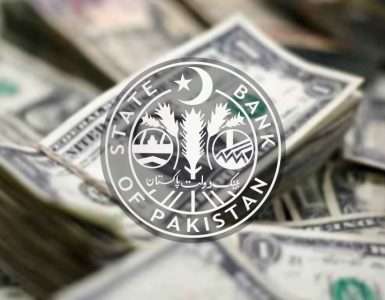 Foreign reserves down by $691m

Saudi dollars due this week: Fawad 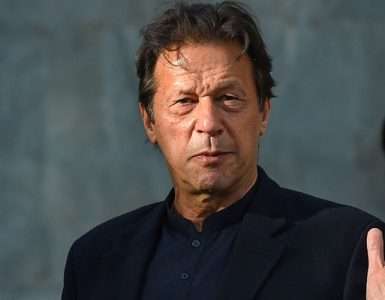