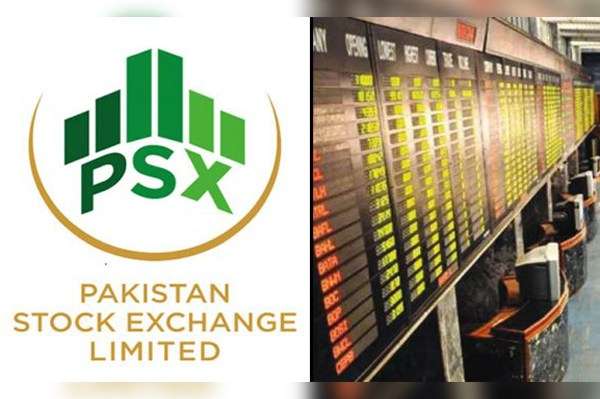 A Gong Ceremony was held at Pakistan Stock Exchange (PSX) to mark the listing of preference shares of Engro Polymer and Chemicals Limited (EPCL).
According to PSX press statement received here, the listing, that had taken place on December 31st, would bring forth a new investment opportunity from EPCL.

EPCL planned to raise Rs3 Billion by offering 300 million preference shares of face value of Rs 10/ per share, the statement said adding that the shares were offered through Fixed Price Method at an issue price of Rs 10/-per share.

Speaking on the occasion, the COO, PSX, Nadir Rahman, said that this was an excellent opportunity to invest in the preference shares of a stable, solid, and growing company.

The EPCL had raised equity capital for further expansion and debottlenecking while the oversubscription level indicated investor confidence in the company.

The CEO EPCL Jahangir Piracha, said that the company’s Preference Shares issue was a landmark transaction, having raised preference equity on non-rights basis in a very tumultuous year.

The success of this issue shows the investors’ confidence in EPCL business and its strategic direction, adding that EPCL looked forward to continue to contribute towards the economic growth of the country, creating value for all our stakeholders and playing our part in deepening of Pakistan’s capital markets.

Shahid Ali Habib, the CEO of Arif Habib Limited said despite the challenges posed by the pandemic, there was an excellent response for the Preference Shares.

“ It is a proud moment for us at Arif Habib Limited to have facilitated this journey for the Company that has now listed its third instrument on the PSX,” he added.