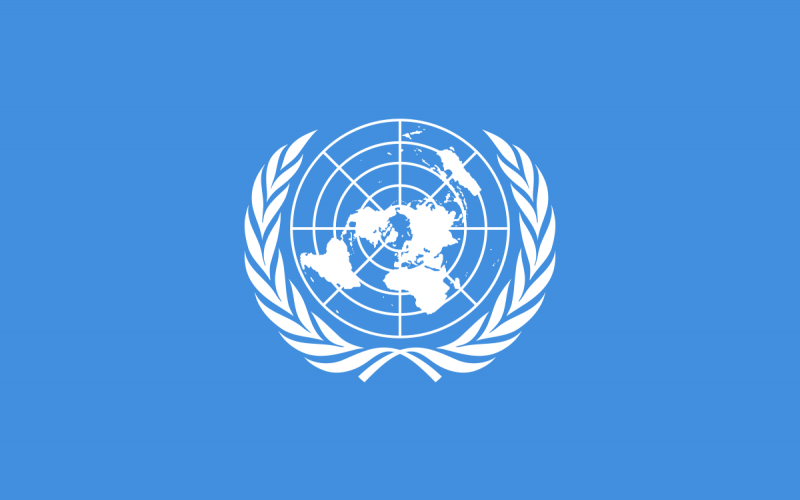 United Nations agencies and humanitarian partners in Afghanistan are seeking $1.3 billion to assist almost 16 million people in need of life-saving assistance as a result of decades of conflict, recurrent natural disasters, and the added health and socio-economic impact of the coronavirus pandemic.

The situation of children was particularly worrying, he said.

“It is projected that nearly one in two children under the age of five will face acute malnutrition this year,” the spokesman said.

“Hunger is ‘soaring’ as people have lost their livelihoods,” he added, noting that in 2021, nearly half of Afghanistan’s population would need humanitarian assistance to survive.

According to the UN Office for Coordination of Humanitarian Affairs (OCHA), across Afghanistan, about 18.4 million people are in need of assistance, a number that rose sharply last year with the outbreak of the coronavirus pandemic.

“While enduringly resilient, people are increasingly desperate, resorting to debt and other more dangerous coping mechanisms to survive including marrying off their young daughters and sending their children to work,” Parvathy Ramaswami, Humanitarian Coordinator for Afghanistan, said in the foreword to a humanitarian response plan.

The survival of the 15.7 million most vulnerable depended on humanitarians operating there receiving sufficient financial resources to deliver a response, she noted, adding,” The consequences of late or inadequate funding are very real.”

“The outlook for 2021 has worsened further due to significant unmet needs last year due to funding shortfalls and the acute focus on COVID-19, as well as the slow rollout of complementary development assistance,” the response plan noted.

Ms Ramaswami went on to note that in spite of the bleak situation, there was “still cause for hope” with the start of the intra-Afghan negotiations.

“After enduring decades of war, people are mentally exhausted and hungry for peace, yearning for an end to civilian deaths and suffering.”

She also highlighted the need for a permanent ceasefire or a persistent reduction in violence, to allow humanitarians to assess the situation, especially in the hard to reach areas.

“Until this much hoped for peace becomes a reality, the humanitarian community stands beside the people of Afghanistan during what surely must be one of the country’s difficult periods,”

the UN official added, stressing,“We all must do more, stretch higher, and do better to deliver life-saving assistance to those who need it most.”