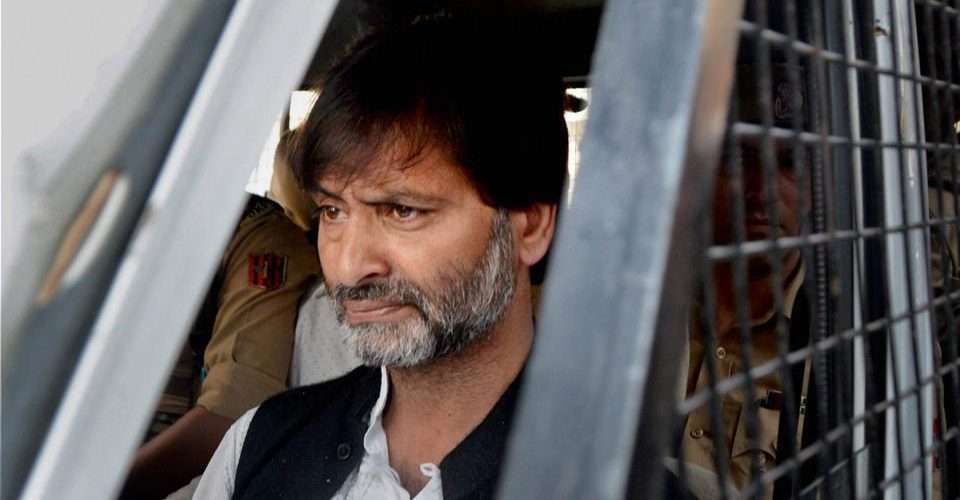 A prominent Kashmiri leader has urged UN Secretary-General Antonio Guterres to use his influence with the Indian government to release, on humanitarian grounds, Muhammad Yasin Malik, chairman of Jammu and Kashmir Liberation Front (JKLF), who is currently languishing in New Delhi’s Tihar jail.

An eminent political leader and human rights activist, Fai said Malik had dedicated his life to resolve the Kashmir issue through peaceful dialogue between India, Pakistan and the leadership of the people of Jammu and Kashmir, and he had been in negotiations with Indian leaders to find a solution to the dispute.

Since February 22, 2019, Fai said Malik is being held under Public Safety Act (PSA) on various unsubstantiated charges, and a trial is being conducted from a Jammu court via videoconferencing where he is not allowed to be physically present.

“We have also received reports from his family that Mr. Malik has decided to go on hunger strike unless he is accorded a fair trial by the judicial system. This development is ominous since Mr. Malik is one of the few influential political figures who can help in preventing public chaos and political instability when it is most needed,” Fai said.

“In this regard we appeal to you, Mr. Secretary-General, to use your good offices with the government of India to step back, give peace and stability a chance and free Mr. Malik from the confinement and accord him a fair trial.”
“Your intervention will only further chances to save a precious life and advance the cause of peaceful settlement of the vexing issue of Kashmir,” Fai added.