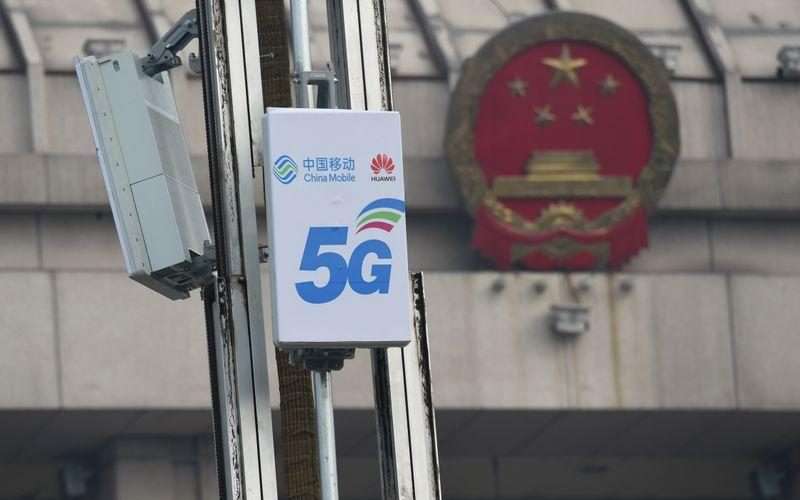 S&P Dow Jones Indices said on Wednesday it will no longer remove ADRs of three Chinese telecom giants from its benchmarks after the New York Stock Exchange said this week it no longer plans to delist them.

However, the bourse is reconsidering and could reverse its decision yet again amid confusion over rules set by the Trump administration and tension within Washington on China policy.

There is ambiguity over an executive order issued by President Donald Trump barring investment in firms Washington says are tied to the Chinese military, and whether the three firms were banned under the order, a source familiar with the matter said on Tuesday.

NYSE will go ahead with the delistings, which were planned on or before Jan. 11, if it deems the companies are subject to the order, the person said.