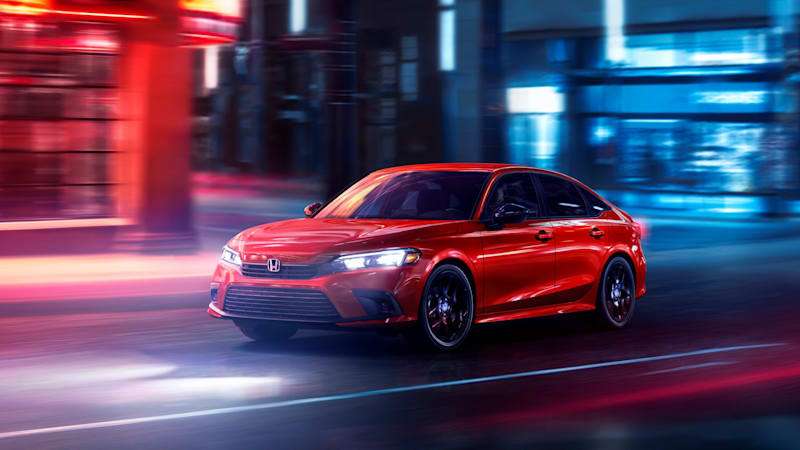 Will come in three variants with prices going as high as Rs6.149 million.

The 2022 Civic will replace the current 10th-generation model, and feature the following variants:

The dealerships stated that these prices are “tentative”, and subject to change keeping in view the exchange-rate parity.

“Customers are being told that delivery times will go up till September. Hence, there could be a price difference then. That is why Honda is calling these prices tentative,” said a dealer on condition of anonymity.

Partial booking amount has been set at Rs1,200,000 for all variants, the company said on its Twitter account.

The development comes just a few days after the company dismissed an earlier post circulating on social media regarding the booking and prices of the 2022 Honda Civic model. The auto assembler also warned that it “reserves the right” to pursue legal action against those circulating the ‘fake news’.

Honda Atlas Cars (Pakistan) Limited, in its message, stated, “We have been made aware of a letter circulating on Facebook regarding booking/ prices of the 2022 New Honda Civic.

“We strongly condemn this and the concerns responsible (individual or organization) who created, generated, or promoted this letter.”

Earlier this month, Business Recorder had reported that Honda Atlas is likely to discontinue its 10th Generation Civic in Pakistan this calendar year, bringing down the curtain on the model it launched in 2016.