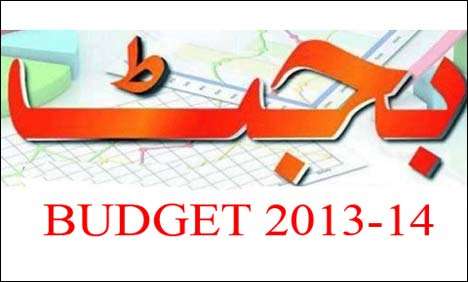 ·        The financing of budget deficit would be through domestic sources such as Rs 892bn through bank borrowing and Rs486bn through non- banking channels.

·        As for the revenue side only Rs 81bn is expected through privatization proceeds which is very less to ward off budget deficit.

·        The finance minister has given an olive branch by saying that chronic circular debt of Rs 503bn shall be repaid/ resolved in 60 days. But electricity prices would be increased in phase wise manor by Rs.6/ unit.

·        Foreign exchange reserve with SBP is reduced to $6bn which is an alarming situation.