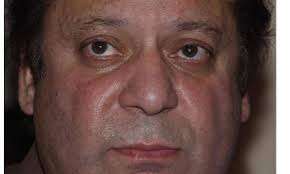 Earlier, PML-N sources told about the portfolios various PML-N leaders will be getting.

One young state minister will lead Foreign Affairs, while Tariq Fatemi will work as advisor to the prime minister on foreign affairs.

Sartaj Aziz will also work as advisor to prime minister on economy. The notification for Fatemi and Aziz will be issued in the coming days.