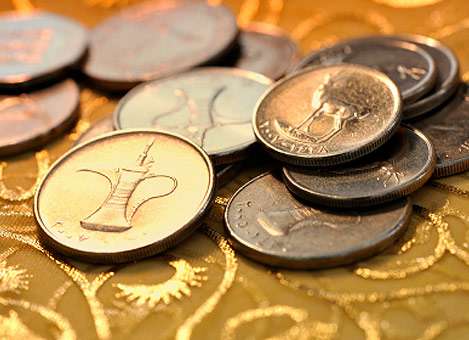 The Government was seeking to raise only US$500 million. However, the issue received a very high investors’ interest who made subscription of US$2.3 billion, which was nearly five times of the target amount. Government decided to accept offers of US$1 billion for a 5-year tenor at a profit rate of 6.75%, which is 50 bps lower than the price at which the 5-year Euro bond was priced in April 2014. The geographical interest of investors was well distributed with 35% subscriptions coming from Europe, 32% from the Middle East, 20% North America and 13% from Asia. The order book comprised top quality investors from all parts of the globe.

At the conclusion of the deal, the Finance Minister Senator Ishaq Dar remarked that the success of transaction is a reflection of international investors community’s on the leadership of the Prime Minister Nawaz Sharif and his economic policies. He further stated that the profit rate of 6.75% compares favorably with the average weighted cost of comparable domestic debt of about 11% in Pakistan, and will save the country about Rs.5 billion annually in debt servicing. The proceeds of the Sukuk will go to the State Bank and the rupee proceeds of an equivalent amount will be used for retirement of domestic debt. The dollar proceeds will also help build country’s foreign exchange reserves by enhancing immediately by US$1 billion. Senator Dar further added that this will contribute significantly in achieving already declared target of taking the national forex reserves to US$ 15 billion by End-December 2014. Prime Minister, Nawaz sharif has congratulated Finance Minister Ishaq Dar on the successful launching/issuance of Sukuk bonds