The International Monetary Fund (IMF) has delayed the upcoming fourth review of the $6.7 billion loan programme in the wake of slow progress on restructuring the power sector’s regulator and delay in appointing a financial adviser for the privatisation of Pakistan International Airlines (PIA).

The two sides were tentatively scheduled to meet in mid-July in Istanbul, Turkey, to review the performance of Pakistan’s economy in the last quarter (April-June) of the outgoing fiscal year, said sources in the Ministry of Finance.

The government was lagging behind on its commitment to appoint a financial adviser for PIA and the June 30 deadline would be missed, said sources.

Similarly, delay in restructuring of the National Electric Power Regulatory Authority (Nepra) was also a cause for concern, they said.

Before the deliberations, the IMF wants to see a clear roadmap that deals with outstanding issues in the areas of energy and privatisation.

The spokesman of the Ministry of Finance, Rana Assad Amin, was not available for comments.

According to sources, fresh dates have not been finalised yet, but there is a possibility that parleys will be held in the first week of August. A successful completion of the fourth review will lead to the release of the fifth loan tranche of roughly $550 million.

In an agreement with the IMF, the government was required to undertake a diagnostic study of the power sector’s regulatory framework and prepare an interim report by the end of April. The two sides would discuss the report in the fourth review meetings.

Sources said the IMF was concerned about delay in restructuring of the power sector, particularly Nepra’s refusal to accept the government’s directive to increase the ceiling of transmission and distribution losses, also called line losses.

The government was seeking a green signal to allow power distribution companies to recover line losses of 15.75% from the consumers compared to the current limit of 12.82%, which would give the companies an extra Rs45 billion. They have claimed line losses of 17.55% for 2013-14.

However, Nepra turned down the request, suggesting that the losses should be on the decline according to past determinations and standards set by the regulator, but the companies failed to meet the targets.

This Nepra’s move will inflate the pool of subsidies, which will have a direct bearing on next year’s budget deficit.

According to sources, the restructuring of Nepra came up for discussion in the last high-level meeting on energy issues, chaired by Prime Minister Nawaz Sharif.

The delay in restructuring would also mar the privatisation plan for power distribution companies. Without a truly independent and effective Nepra, issues that would crop up after the sell-off like tariff determination and regulatory oversight could not be addressed, they added.

The Privatisation Commission Board is going to appoint a financial adviser for the privatisation of Faisalabad Electricity Supply Company by July 9.

Separately, the government has to hire a financial adviser for selling 26% shares in PIA to a strategic investor by the end of June. Privatisation Commission Chairman Mohammad Zubair told The Express Tribune that the government would make the appointment but with a slight delay.

A board meeting had been called where five international consortia, vying for appointment as the adviser, would make presentations, he said.

He blamed the tough schedule for two capital market transactions – one of United Bank Limited and another of Pakistan Petroleum Limited – before the close of fiscal year on June 30 for the slight delay. The adviser would be hired much before the fourth review, he said.

During the review meetings, the IMF will also like to see progress on eliminating tax exemptions granted through Statutory Regulatory Orders. 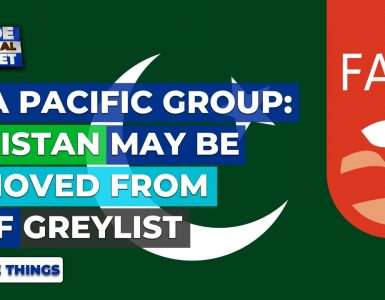 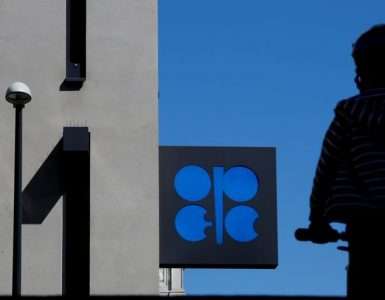 The United Arab Emirates has emerged as a major laggard in delivering oil output cuts in August, figures used by OPEC+ showed on Wednesday, as the group meets this week amid signs of a faltering demand recovery... 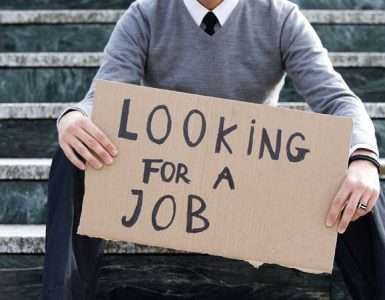 Australia’s jobless rate unexpectedly slipped from a 22-year high in August as employment surged past expectations helped by part-time work, but the economic toll from the pandemic has hit young job seekers hard...