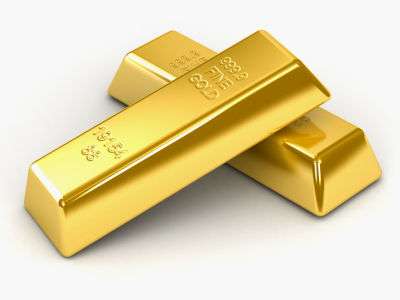 SINGAPORE, March 14 (Reuters) – Gold rose to fresh six-month highs on Friday and was headed for its biggest weekly gain in four weeks, buoyed by mounting tensions between Russia and the West over Ukraine, and worries over an economic slowdown in China.

The metal has gained nearly 3 percent this week, marking its sixth straight weekly rise, as investors exited riskier assets such as equities. MKTS/GLOB

While money flowing into gold-backed exchange-traded funds has increased, reflecting confidence in the metal’s outlook, physical demand has quietened as higher prices put off buyers – making some cautious about how long the rally can last.

“Gold will face increasingly stiff resistance on further rallies and will likely need a stronger euro to move significantly higher. A decrease in China’s physical demand for gold – even if only a temporary one – could undermine rallies.”

Demand in China, the world’s biggest bullion consumer, has fallen off with prices in Shanghai at a discount to spot prices. Prices on the Shanghai Gold Exchange were about $3 an ounce lower than London prices, compared with a premiums of over $20 earlier this year.

Physical buying in other Asian regions has also slowed, with some selling to make a profit from rising prices. GOL/AS

Gold is getting its biggest support from the crisis in Ukraine, which has caused the biggest stand-off between Russia and the West since the Cold War.

Russia launched new military exercises near its border with Ukraine on Thursday, showing no sign of backing down on plans to annex its neighbour’s Crimea region despite a stronger than expected drive for sanctions from the EU and United States.

Data on Thursday showed China’s economy slowed markedly in the first two months of the year, with growth in investment, retail sales and factory output all falling to multi-year lows. (Full Story)