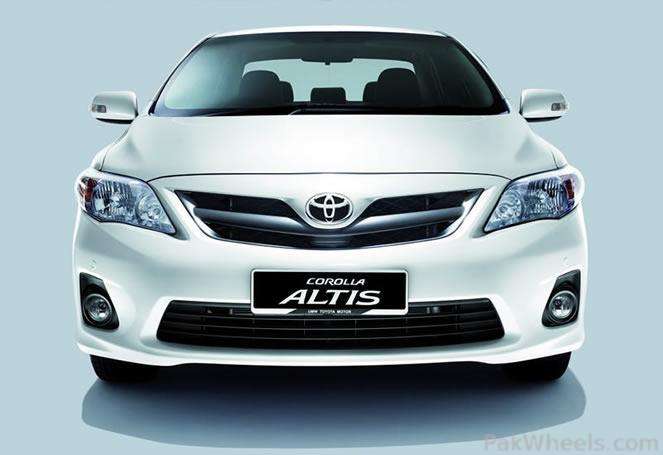 100 Toyota Corolla (Altis) cars manufactured by Indus Motors Pakistan were handed over to the Sri Lankan Police and the Armed Forces in a ceremony held yesterday at the Ministry of Defence and Urban Development Sri Lanka.

The Toyota Corrola (Altis) cars are manufactured by the Indus Motor Company Limited (IMC), which is a joint venture between the House of Habib, Toyota Motor Corporation and Toyota Tsusho Corporation, Japan, for assembling, progressive manufacturing and marketing of Toyota vehicles in Pakistan since July 1, 1990.

The company was incorporated in Pakistan as a public limited company in December 1989 and started commercial production in May 1993. The shares of company are quoted on the stock exchanges of Pakistan.

IMC’s 105 acres production facilities located at Port Bin Qasim Industrial Zone near Karachi is a manufacturing site where both Toyota and Daihatsu brands are being manufactured.