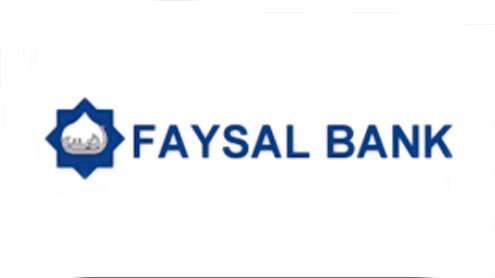 Islamic retail bank Ithmaar, with a 67 percent stake in FBL, wants to extract up to $35 million in savings from a turnaround plan after posting a net loss of 29.9 million dinars ($79.3 million) last year, against a loss of 10.1 million dinars in 2012.

As of December, FBL had Pakistan’s second-largest Islamic banking window with 53 stand-alone branches. Its conversion would make its remaining 216 branches Islamic, subject to shareholder and regulatory approvals.

“FBL is in discussion with the State Bank of Pakistan on the conversion of the entire operations of FBL to sharia-compliant banking,” Ithmaar’s chief executive Ahmed Abdul Rahim told Reuters.

“At this stage, the exact timeline for the conversion cannot be ascertained, but it is expected to take between two to three years.”

Ithmaar will increase its control of FBL by adding two more members to its board, reaching a total of five members out of eight, including its president and chief executive. Ithmaar’s shareholding in FBL will remain unchanged, Rahim added.

FBL’s conversion is the latest in a string of corporate actions that may boost the Islamic banking sector in Pakistan, the world’s second most populous Muslim nation.

Regulators hope the branch network of Islamic banks, which now comprises about 1,200 branches, will double while the industry’s market share will rise to 15 percent of the banking system by 2018 from roughly 10 percent now. (Full Story)

FBL would help the industry hit those targets: it held total deposits of 271.1 billion rupees ($2.8 billion) as of December, 9.8 percent of which where Islamic deposits.

That compares to 868 billion rupees in deposits held by Pakistan’s Islamic banks as of December, representing 12.1 percent of the entire banking sector, central bank data showed.

Last year, Pakistan’s Summit Bank said it would convert itself into a full-fledged Islamic bank over a three- to five-year period.

Ithmaar now holds a legacy portfolio of seven conventional assets after it underwent a conversion of its own in 2010, from a conventional investment bank into a retail Islamic bank.

Since 2010, it has resolved issues pertaining to 14 conventional assets, with its sharia board granting it a grace period to divest holdings or make them sharia-compliant.