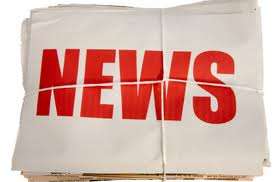 5. Pakistan to get USD550mn anytime soon

7. Pakistan stands a chance to reduce trade deficit as China plans to import USD10trn in 5 years from 30 countries including Pakistan

11. EDB accused of not giving due importance to AIDC members