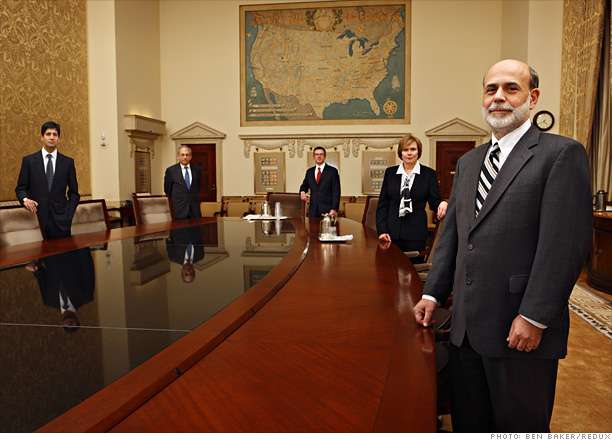 WASHINGTON, Feb 25, 2014 (Xinhua via COMTEX News Network) — There are no broad asset bubbles that should trigger monetary policy change, but the American central bank must guard against the risks to financial stability more actively, said the U.S. Federal Reserve governor Daniel Tarullo Tuesday.

In a speech to the National Association for Business Economics, Tarullo raised the question of a potential quandary the Fed may face — the monetary easing that contributed to the restoration of financial stability could, if maintained long enough in the face of slow economic recovery, eventually sow the seeds of renewed financial instability.

While saying that the central bank is paying close attention to the risks posed by the low interest rate environment, Tarullo noted that incorporating financial stability considerations into monetary policy decisions need not imply the creation of an additional mandate for monetary policy.

The Fed governor said valuations for broad categories of assets such as real estate and corporate debts remain within historical norms.

“I do not think that at present we are confronted with a situation that would warrant a change in the monetary policy we have been pursuing,” Tarullo told the audience. “But for that very reason, now is a good time to consider these issues more actively. ”

Tarullo’s comments responded to the oft-stated worry that the extended period of low interest rates, along with expectations fostered by the Fed of continued low rates, may encourage excessive risk-taking and thereby build up systemic vulnerabilities.

“One useful step would be development of a framework that would allow us to make a more analytic, less instinctual judgment on the potential tradeoffs between enhanced financial stability and reduced economic activity. This will be an intellectually challenging exercise, but in itself does not entail any changes in policy,” he said.

Tarullo suggested, however, that monetary policy action cannot be taken off the table as a response to the build-up of broad and sustained systemic risk.