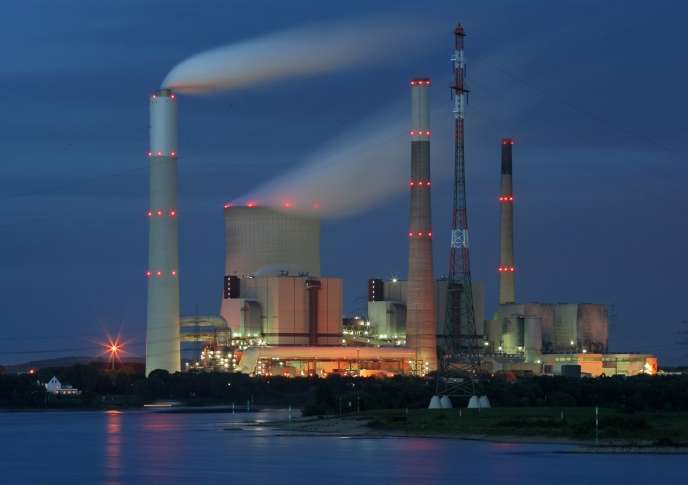 According to our sources, Prime Minister Nawaz Sharif has approved allocation of unutilized Public Sector Development Programmed (PSDP) funds for the revival of three redundant power plants that will add 500MW electricity to the national grid next year. This is result of decision of the hearing placed on 4th June to increase the power tariff for Japan Power Generation Limited. This will be a booster for Japan Power Generation Limited (JPGL) as the leftover PSDP budget will be used to add 500 MW to the national grid. According to market analyst, it will have positive impact on Japan Power Generation Limited (JPGL) due to development in enhancing national grid. The funds under the federal PSDP for the fiscal year 2014-2015 are set to lapse after June 30.