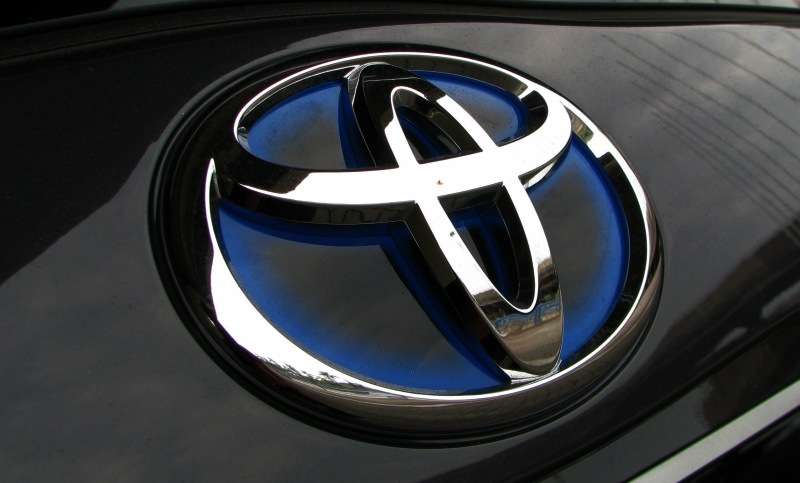 MEXICO CITY, April 13 (Reuters) – Toyota Motor Corp  7203.T, the world’s biggest automaker, will spend $1 billion to build a car factory in Mexico and plans to announce the investment on Wednesday, two sources with direct knowledge of the matter said.

The 200,000-cars-a-year factory in the central state of Guanajuato will create about 2,400 direct jobs, one of the people told Reuters, declining to be identified because the plan was not yet public.

Reuters reported earlier that the factory – Toyota’s first to build passenger cars in Mexico – would produce the Corolla compact car from the summer of 2019, ending a self-imposed three-year freeze on new investments. (Full Story)

President Enrique Pena Nieto will attend the announcement in Mexico on Wednesday, the people said.

A Toyota spokeswoman in Tokyo said nothing had been decided.

Toyota President Akio Toyoda had declared a pause on expansion to ensure growth did not come at the expense of quality, after the automaker was burned by a recall crisis in

Toyota is vying with Volkswagen AG  VOWG_p.DE and General Motors Co  GM.N to claim the title of top-selling global automaker, with each selling about 10 million vehicles a year.

The planned factories in Guanajuato and Guangzhou will add up to 300,000 cars a year to Toyota’s annual production capacity, though not for a few years.

The Guanajuato factory would serve as a benchmark for other plants in the region to improve efficiency, boost productivity, and reduce costs, one of the sources said.

Under a new framework dubbed Toyota New Global Architecture (TNGA), Toyota is overhauling the way it develops and builds cars, and has said it would reduce new factory investments by about 40 percent compared with pre-financial crisis levels by making production lines simpler and leaner. (Full Story)