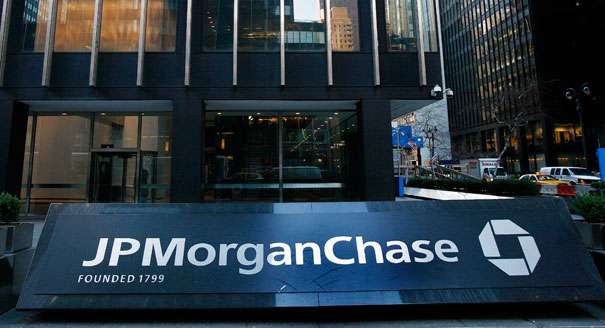 J.P. Morgan Chase to pay $307 million for not telling clients about conflicts of interest

J.P. Morgan Chase to pay $307 million for not telling clients about conflicts of interest

J.P. Morgan Chase will pay $307 million in penalties to settle charges that it didn’t disclose conflicts of interest to investors when it steered them into the firm’s own funds.

Two of the bank’s wealth management units invested clients’ money in mutual funds and hedge funds managed by J.P. Morgan, but were not up front with investors about their preferences for using their own funds, the Securities and Exchange Commission and the Commodity Futures Trading Commission said Friday. The units also did not disclose financial incentives received for investing clients in third-party funds.

“There was significant harm to clients here,” said Andrew Ceresney, enforcement director for the SEC. “The undisclosed conflicts were pervasive.”

Between 2008 and 2013, J.P. Morgan Securities did not disclose that the Chase Strategic Portfolio, a managed account program for retail investors, was being run with a preference for mutual funds managed by J.P. Morgan or that the unit was receiving discounts for choosing proprietary funds. Because of the poor disclosures, investors were “deprived” of the information they needed to make the best decisions, he said.

J.P. Morgan Chase will pay $267 million to the SEC and admit wrong doing. The bank will also pay a $40 million penalty to the CFTC and will disgorge $60 million in profits, an estimate of the “ill-gotten gains” it collected because of the poor and missing disclosures.

“The disclosure weaknesses cited in the settlement were not intentional and we regret them,” said J.P. Morgan spokesman Darin Oduyoye.

Wealth management firms are allowed to invest clients in their own funds and even to prefer their funds over those of competitors, but the firms are required to disclose those preferences to investors. “What it did was to keep those preferences secret,” said Aitan Goelman, enforcement director for the CFTC.

Regulators, lawmakers and consumer advocates have been pushing for stronger disclosures for retail investors. Earlier this year, the Department of Labor proposed new rules that would require the brokers making recommendations in retirement accounts to keep investors’ best interest in mind. Financial advisers and wealth managers are already held to the so-called fiduciary standard, which comes with requirements that advisers tell clients when there may be a conflict of interest affecting their recommendations.