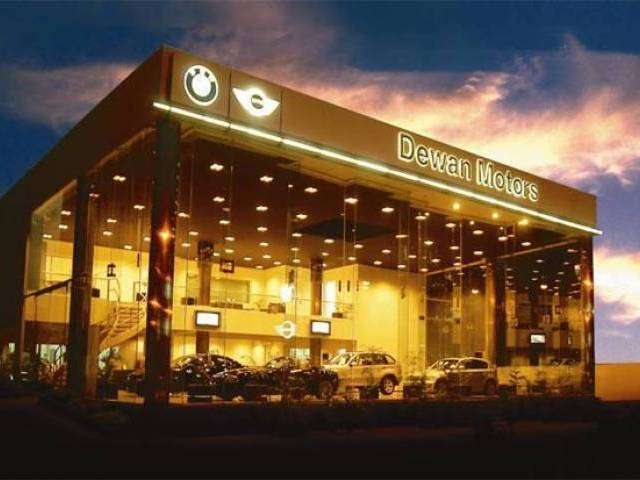 Dewan Farooque Motors Limited (DFML) on Monday announced that the company was expected to start assembling vehicles by the end of October 2016.

“Dewan Farooque Motors has entered into a toll manufacturing agreement with Daehan-Dewan Motor Company Private Limited, which is a joint venture between Dewan Yousuf Companies and the Kolao Group based in Laos and South Korea,” said a company notice sent to the Pakistan Stock Exchange (PSX).

“The installation of jigs and fixtures for the assembly of vehicles is in process and DFML will be manufacturing vehicles under the toll manufacturing agreements,” it added.

Recently, DFML had sent an application to the Board of Investment and the Engineering Development Board for the resumption of vehicle production in the country.

Later, the company will introduce 1.5-ton Shehzore truck and a 1,600cc engine capacity sport utility vehicle (SUV) in collaboration with Ssangyong China in 2017.

It also plans to launch passenger cars, light commercial vehicles and SUVs in collaboration with Kia Motors, Korea over the next three years.