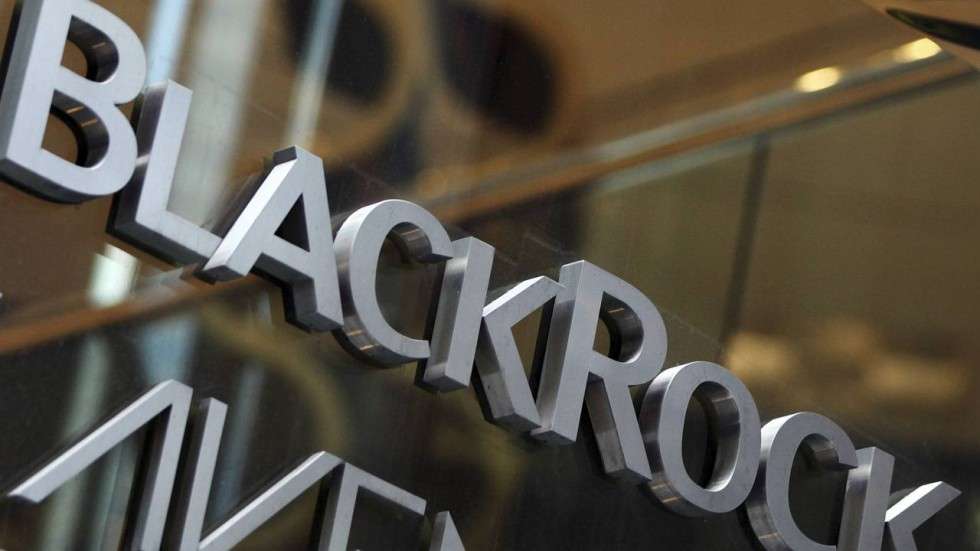 Who will be Next? Asia investor activities Rocketing – BlackRock public campaign

Following a rare public campaign, BlackRock Inc BLK.N voted against a deal planned by a Hong Kong firm that the world’s biggest asset manager partly owns, revving up investor activism in Asia after it roared ahead in 2015.

In a ballot on Tuesday, BlackRock rejected G-Resources Group Ltd’s 1051.HK plan to sell its main asset, an Indonesian gold mine, saying it didn’t have confidence G-Resources would use the proceeds in investors’ best interests. Owning 8 percent of G-Resources, BlackRock urged other shareholders to follow suit.

G-Resources did not respond to requests for comment ahead of the result of the investor vote, the outcome of which was expected to be published after the Hong Kong stock market’s close at 0800 GMT. The company has said it will use the proceeds to shift its focus to financial services.

Successful or not, BlackRock’s move highlights how investors are becoming more active – and vocal – in seeking out better returns in Asia amid ultra-low interest rates and sluggish global growth. The trend has been given added weight by reforms in places like Hong Kong and Japan designed to enhance corporate governance and promote minority shareholder rights, giving investors ammunition to push back against company management.

“You have seen the success of activist funds in the United States improving businesses and increasing shareholder returns,” said Seth Fischer, chief investment officer at Hong Kong-based activist hedge fund Oasis Management. “They are looking for further opportunities, bringing their critical know-how to Asia and saying, ‘Let’s produce the same things out here’.”

According to data from research firm Activist Insight, the number of companies in Asia subject to one or more public shareholder demands more than doubled over the past two years to reach 31 in 2015, with nearly half successful, up from 30 percent a year earlier.

Typically, much investor activism takes place behind closed doors, especially in Asia where there is a cultural aversion to public confrontation. As Asian companies are often closely held, it is much tougher to successfully push for change in some markets in the region.

Pru Bennett, head of BlackRock’s investment stewardship team for the Asia-Pacific region, said the firm typically raises any concerns with firms in private. In the case of G-Resources, however, she said BlackRock felt airing its view in public was necessary to rally support from other minority investors.

“Engagement by companies with their key stakeholders is at an early stage in Hong Kong, but increasingly we think companies are seeing the value,” she added.

Public campaigns are likely to become more prevalent in the region once success rates grow, with more and more companies preparing for greater investor scrutiny, according to Angela Campbell-Noe, senior partner at Tulchan Communications, an investor relations and communications firm which advises companies on how best to handle public investor attacks.

“We’re increasingly doing crisis training and scenario-planning with companies, as speed and preparation are hugely important if a shareholder turns hostile,” said Campbell-Noe.

“Companies are starting to look at their share registers and asking, ‘Could this happen to me?'”