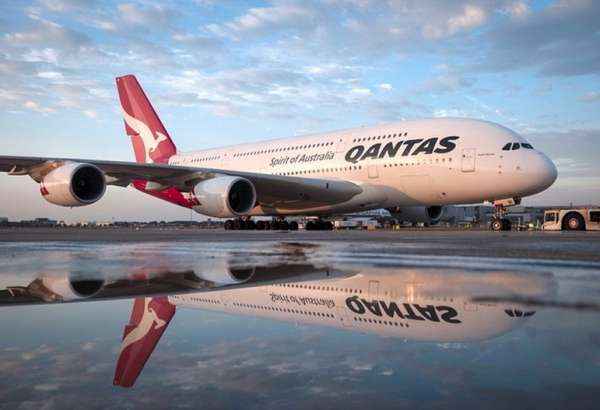 The airline’s result for the fiscal year through June is a 57 percent boost over last year’s profit of AU$557 million, and prompted Qantas to pay its first dividend since 2009.

The strong performance for Australia’s largest airline comes two years after it posted a record AU$2.8 billion loss. Qantas underwent a restructuring to cut costs, including axing thousands of employees.

“Transformation has made us a more agile business, created value for our shareholders and given us a platform to invest for the future,” Qantas CEO Alan Joyce said in a statement. “Qantas is stronger than ever, but we’re also determined to keep changing and adapting so that we can succeed no matter what environment we’re in.”

The Sydney-based airline declared a dividend of 7 cents per share and said it would pay AU$75 million in cash bonuses to 25,000 employees.

Qantas, like many airlines, also benefited from cheaper jet fuel, thanks to falling oil prices across the globe.

Next year, the airline is scheduled to receive the first of eight Boeing 787 Dreamliner aircraft it ordered to replace older planes that are less fuel efficient and have shorter ranges