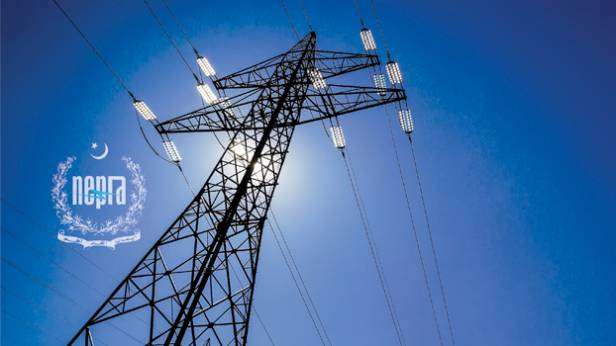 The committee had called the heads of regularity authorities to know their views after government’s recent move to bring them under the administrative control of concerned ministries. The heads of Nepra, PPRA, Oil and Gas Regulatory Authority (OGRA) and Pakistan Telecommunication Authority (PTA) participated in the meeting. Nepra Chairman Brigadier Tariq Saddozai (Retd) made it clear to the committee that all the regulatory bodies are independent and autonomous in the world. “It is necessary that a regulatory body should be made independent administratively, operationally and financially,” he said.

He said, “The federal government is 80 per cent stakeholder of power sector and there are 34 independent power producers (IPPs). A stakeholder cannot play administrative role and if it does so then the independence and autonomy of a regulatory body cannot sustain.”

“The Nepra does not remain independent and autonomous after issuance of a recent notification of the federal government to bring it under the administrative control of line ministries,” Nepra Chairman Brigadier Tariq Saddozai (Retd) made it clear. PPRA Chairman Khizar Hayat Khan told the committee that he could not brief the committee in detail as he was appointed as chairman only two weeks ago. However, he said, “PPRA is not an independent regulatory body because chairman of its board of directors is secretary finance and we get 100 per cent budget from the ministry.” “When PPRA financially depends on the government, it cannot remain an independent and autonomous body,” he said.

OGRA Chairperson Uzma Adil told the committee that OGRA get facilitation messages after it was given under the administrative control of Ministry of Petroleum and Natural Resources. However, she said, most of the time the ministry pressurises OGRA for licensing.

She said, “Many licence applicants do not fulfil the conditions. We cannot accept applications by breaking laws and without fulfilling the conditions.” PTA Chairman Syed Ismail Shah said that his authority is an independent although it is administratively under the control of Information Ministry. He said that the appointment of PTA chairman is made through the commission and financing by the Prime Minister. “However, our basic change is audit. Earlier, our audit was conducted through the Prime Minister’s Secretariat but now it would be through the ministry,” he said.

The committee underscored the need for immediately establishing the CCI Secretariat and the regulatory authorities should be placed under its domain. The chairman of the committee remarked that the creation of a permanent secretariat for the CCI would enable the forum to play its constitutional role effectively and there is a dire need to act seriously in this regard.

Senator Sassui Palijo said that the decision is against the spirit of the Constitution and the government should review this process. She said that deliberate attempts were being made to undermine the true spirit of the 18th Constitutional Amendment and Parliament was kept in the dark while a decision on an important issue was taken.

Senator Muhammad Usman Kakar pointed out that the federal government is not serious in implementing the devolution process in letter and spirit. He proposed that the subject of devolution should be a part of the CCI agenda on a permanent basis to ensure its proper implementation.

Senator Ilyas Ahmad Bilour stated that the ruling party is trying to roll back the 18th Constitutional Amendment. He said that people have rendered sacrifices and vowed to stop every move aimed at rolling back the 18th Amendment. Senators Taj Haider, Saif Ali Khan, Nisar Muhammad Khan and Kamil Ali Agha also shared their viewpoints on the issue with the committee.