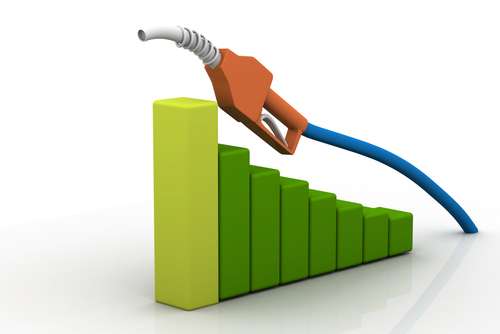 Prices of petrol, High Speed Diesel up by Re1 per litre

The government on Friday increased the prices of petrol and high-speed diesel (HSD) by Re1 per litre each for a month and kept kerosene and light diesel oil rates unaffected.

The announcement was made by Finance Minister Ishaq Dar from Dubai where he had gone to attend mandatory consultations with the International Monetary Fund.

He said the government had passed on to consumers a partial increase recommended by the Oil and Gas Regulatory Authority (Ogra) and would absorb about Rs3 billion by not fully transferring the impact of higher international oil prices.

However, in consultation with and on the directive of the prime minister, the petrol and diesel prices have been increased by Re1 per litre each. The prices of kerosene and light diesel oil have been kept unchanged.

The minister claimed that the government had suffered a revenue loss of around Rs100bn in 10-11 months by not passing on increase in international oil prices to the consumers. He said the government did not increase petroleum prices for six months starting April last year while the international market was going up and then partially increased prices for four months.

An official familiar with the situation said the regulator had not followed legally notified tax rate in the case of high-speed diesel — the major source of revenue — because of its massive consumption. He said the HSD price should not have gone up at all for April had Ogra followed notified GST rates for last five revisions, starting Jan 1.

Instead, the regulator had been relying on ‘secret written instructions’ from the finance ministry through the petroleum ministry to apply 31pc GST while calculating HSD price build up even when the GST rate was 29 or 30pc, he said.