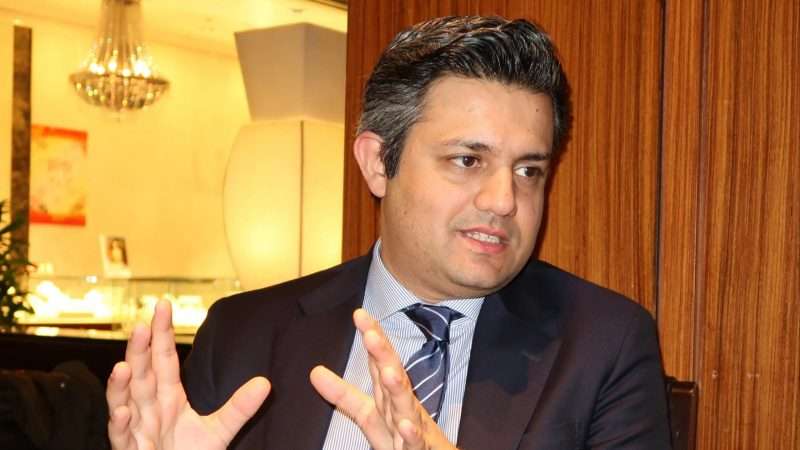 Pakistan’s economy improving despite the negative impacts of COVID: Hammad

Minister for Industries and Production Hammad Azhar Saturday said that Pakistan’s economy was moving up on the positive trajectory despite negative impacts of COVID-19 on the world economy.

The minister added that the leaders of PML-N had pushed the country’s economy on the verge of collapse and their few big achievements included record deficits, empty foreign exchange reserves, unreasonably high-cost agreements of electricity and gas, and bringing Pakistan back to Grey list of Financial Action Task Force (FATF).

Today, he said the economy of Pakistan was rapidly improving as the international institutions were also up-grading the rating of the economy.

He said the World Health Organization (WHO) and World Economic Forum (WEF) was praising Pakistan’s better approach towards handling COVID and economy at the same time.

Besides he said on the external front Pakistan’s image improved far better than before now.