The hassle, negligence and mismanagement in the power sector continues to deny the nation an upliftment and well-deserved prosperity which has not been in vogue due to conflict of interests and purported management of affairs by regulates rather than regulators.

Eighty five percent of Pakistan’s energy needs are met through imports in the shape of crude oil, gas and petroleum products. Trading-economy-model coupled with highest electricity tariff in the region leaves little for manufacturers exporters to compete with peers. Key business figures of trade, commerce and industry suggest that the current situation of current account surplus is a misnomer and a short-lived phenomenon as the same has been achieved by way of scarifying growth, stifling imports and exposing the exporters to an existential crisis.

Trading-economic-models help present the real-economy and allows speculators to bet their money in a futuristic manner, if the economy performs, they win, if the economy does not perform, they lose. The dilemma of countries like Pakistan begins from the point where an incompetent government starts using trading-economic-model to paint a gloomy picture by the using public funds.

The energy-policy of Pakistan does not commensurate with the wills and aspirations of trade, commerce and industry. The people at the helm, love trading-economic model to the extent of painting a gloomy picture of economy in a fictious and fraudulent manner, but they never lend an ear to the basic and genuine demand of setting-up a trading-model in the energy with an agenda to  bring electricity rates down, bring foreign investment and raise meaningful competition in all the segments of energy sector.

Recent electricity outages which lasted for about a week sparked widespread protests in certain localities of Karachi.

Energy crisis is the single largest misnomer which is plaguing the economy. The crisis stems from policies of 1990 that resulted into FO based power production and dollar denominated pricing by Independent Power Producers. The FO based power production and dollar-based pricing model has made energy costlier in the region having a snowball effect on the production, thus, making Pakistani products uncompetitive across the region.

Energy sector is an important sector of the trading-economy which holds nearly 32% of weight in the 100-index of PSX, HUB power company and the Karachi Electric are the major companies listed on Pakistan Stock Exchange.

The Government policies regarding the independent power plants and privatization of government-owned entities are important determinants for future prospects, growth and development of this sector, which is plagued with multidimensional problems:

The dream of a nation where the quality of life of the common citizen, rural or urban is not compromised as a result of power shortage and its industrialist is not forced to shift his/her industrial unit to neighboring countries in order stay competitive. The nightmare of power-shortage could be turned into a situation of Power Surplus by introducing an infrastructure which does not only leads to a healthy competition but ensures continued and unabated supply to retail and industrial segment at competitive rates.

Electricity Markets Models exist across many jurisdictions. At the outset, such a model should facilitate all the classes of intermediaries and end-users complement each-others need in a highly-competitive, free, fair and transparent manner.

This is high time the Government should consider creating a market-place and limiting its role the extent of regulating the market. This marketplace should allow the creation of electronic marketplaces where consumers, distributors, and power-producers trade electricity in a highly competitive manner. The issue of circular-debt shall be resolved when multiple electricity-distributors are competing with one-an-each other for same consumer who is willing to pay premium price for the type of service they want or need.

One can STOP an invading ARMY, but one cannot stop an IDEA whose time has come. Setting up of an electricity market is central to addressing all the issues relating to expensive electricity, skyrocketing production cost and menace of Circular Debt.

INDEPENDENT, PAKISTAN ENEGRY EXCHANGE, IPEX is envisaged to be premier platform facilitating the trading of power/electricity through efficient price-discovery. The rule-making is to be carried out in a manner that the platform licensee ensure a transparent, geographic neutral contract-execution which is followed by physical delivery of electricity as per executed contracts. The legislators who are supposedly sitting in the National Assembly with a sole objective of legislation and protecting the interests of a common man, just need to pass a law to allow the setting up the electronic platforms and marketplaces:

The model should empower a consumer to find out the details of power-distributors providing services in their respective area through a website e.g. www.ipex.com.pk and get themselves registered with one electricity exchange and become eligible for subscribing and buying electricity electronically

IPEX will show bids having the details relating to the date, time, number of electricity units and rate per unit, you as a buyer shall enter your offer, once the offer is accepted, IPEX will automatically deduct the amount equivalent to the number units purchase, and will automatically reduce your deposit money placed with IPEX.

In this segment, participants shall transact electricity on 10-unit block basis, a day prior to the delivery of electricity. Both buyers and sellers shall submit their anonymous bid electronically during the bid call session. The Market Clearing Price (MCP) is determined on the basis of intersection point of demand and supply curve and is common for both selected buyers and sellers.

Contracts under T+7 shall cover a range for buying/selling electricity for duration of up to 10 days, beginning from the first working day of the week. This shall enable participants to purchase electricity for any day of week through intra-day contracts on daily basis for rolling seven days through daily contracts, and on weekly basis through weekly contracts.

The story of all such initiatives ends with the arguments orchestrated by monopolists/oligopolists and played to the tune of strident tones by the legislators, who appear to be hostile at protecting public interest and adept at elite-side of argument. 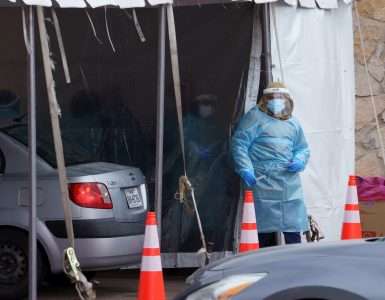 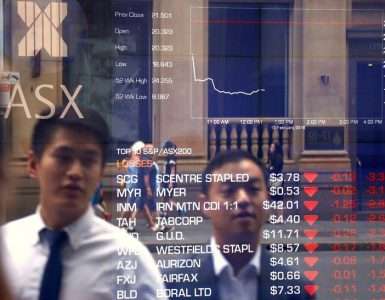 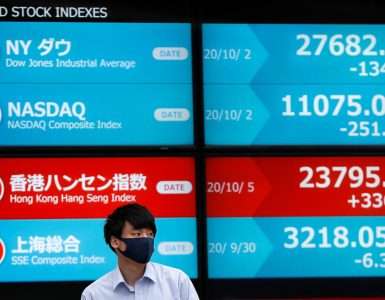