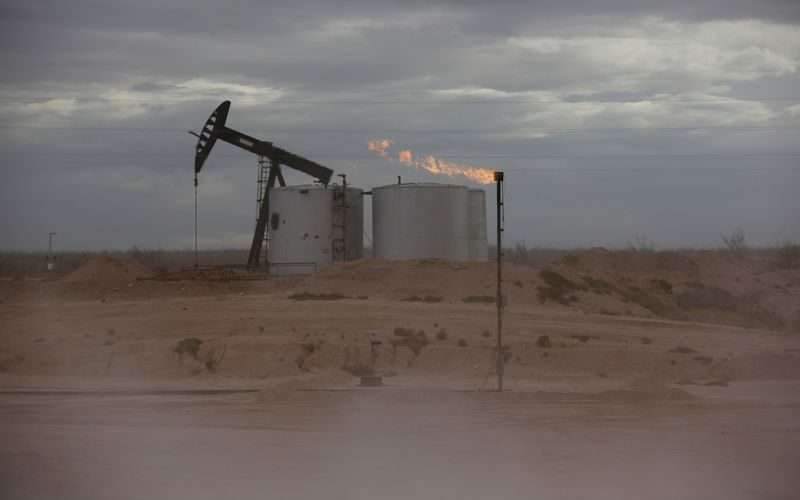 More than 25% of U.S. offshore oil and gas output was shut and export ports were closed on Tuesday as Hurricane Sally sat just off the U.S. Gulf Coast. (Full Story)

“Our current estimate for the total outage associated with the Sally weather system is between 3 million and 6 million barrels of oil over approximately 11 days,” Rystad Energy said in a note.

That is likely to help reduce stockpiles although refineries were also shut down, cutting demand for oil.

Analysts had expected oil stocks to increase by 1.3 million barrels. Official data on U.S. stockpiles is due out later on Wednesday and often conflicts with the industry figures. EIA/S

“If we see a number similar to the … drawdown the API reported overnight, it would likely provide some immediate support to the market,” ING Research said.

However, oil producers and traders are painting a bleak picture for a recovery in global fuel demand as the COVID-19 pandemic rages on, hammering economies. (Full Story)

The International Energy Agency also reduced its forecast for oil demand this year on Tuesday, because of a cautious outlook for the economic recovery from the pandemic. (Full Story)

That came after the Organization of the Petroleum Exporting Countries said it expects world oil demand to fall more sharply that earlier forecast. (Full Story)

Imports of oil in August into Japan, the world’s fourth-biggest importer of crude, fell by more than a quarter from a year earlier, official data showed on Wednesday. (Full Story) 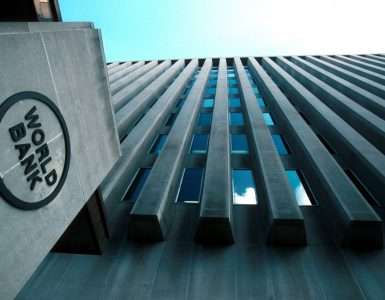 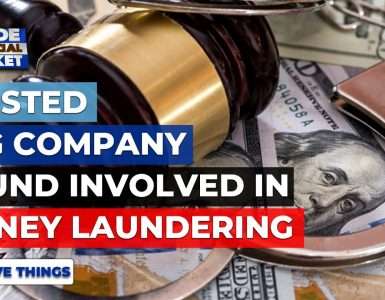 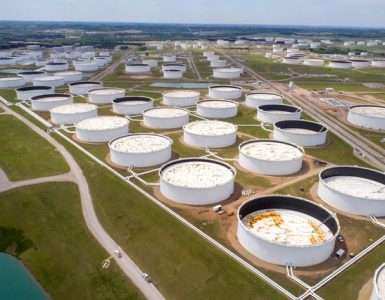