Minister for Information and Broadcasting Senator Shibli Faraz said on Monday that the government was ready for dialogue with serious minded leadership of the Opposition and the forum would be the Parliament as it represented the people’s will.

Addressing a press conference along with Minister for Science and Technology Chaudhry Fawad Hussain and Minister for Water Resources Faisal Vawda, he said that national dialogue was part of politics but both Mariyam Nawaz and Maulana Fazalur Rehman who were not part of the parliament would be excluded from the process.

Shibli Faraz said that the government has also given the agenda of the dialogue which would be reforms in electoral system.

Criticizing the opposition, he said that they were seeking resignation of the government on the allegation of electoral rigging but has given no electoral reforms.

It was unfortunate that those who were facilitators in killing of Zulfikar Ali Bhutto and tortured Shaheed Benazir Bhutto were sitting on stage with the Pakistan People’s Party leadership.

Shibli said that normally events to mark the death anniversaries are not used for delivering political speeches but they utilized the event for political point scoring.

He said it was strange that the enemies of Zulfikar Ali Bhutto and Benazir Bhutto were given space to share the stage with PPP leadership.

To a question about internal differences in Jamiat Ulema-e-Islam, he said that those who termed Fazalur Rehman “selected” were insiders and enjoyed good reputation and status in the party.

Shibli said Maulana Shirani and Hafiz Hussain Ahmed have stated that Fazal was selected whereas they were the real leaders of the party. 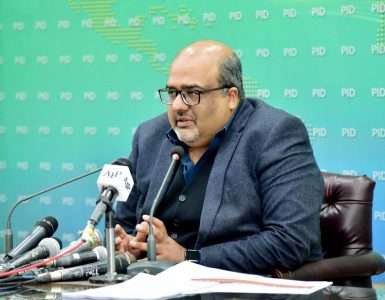 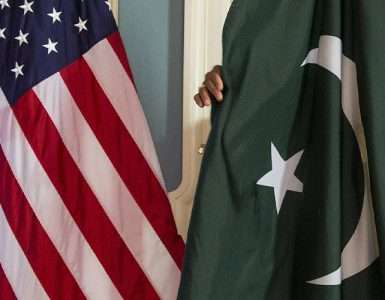 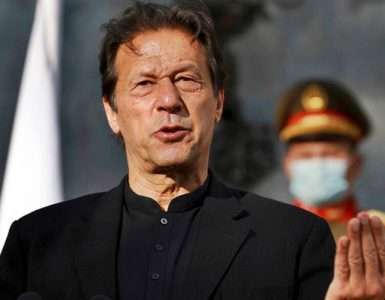