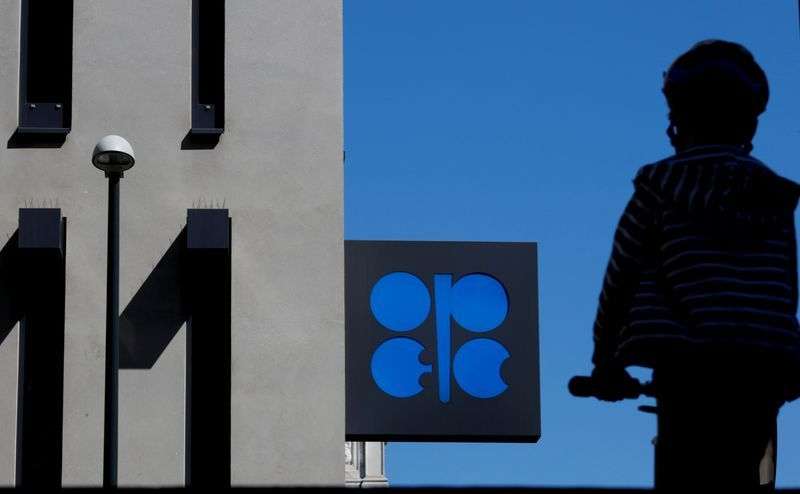 The United Arab Emirates has emerged as a major laggard in delivering oil output cuts in August, figures used by OPEC+ showed on Wednesday, as the group meets this week amid signs of a faltering demand recovery.

Several of the secondary sources showed the UAE missed its target in August, with the International Energy Agency (IEA) giving OPEC’s third-largest producer a score of only 10%, significantly lower than an average of around 80% from other sources.

The UAE had said its overproduction was due to higher demand for associated gas for power generation, driven by hot weather and more people ditching foreign holidays, adding that it will compensate for the August rise by reducing its oil supply in the coming months. (Full Story)

A technical committee of the alliance of the Organization of the Petroleum Exporting Countries and its allies, known as OPEC+, meets on Wednesday to discuss market fundamentals and compliance.

One of the OPEC+ sources said the UAE will submit its plan to compensate for its overproduction in August.

Secondary source data including from the IEA, price reporting agencies S&P Global Platts and Argus Media, and publication Energy Intelligence have shown that laggards Iraq and Nigeria have by and large made efforts in August to compensate for their overproduction.

A higher-level ministerial monitoring committee meets on Thursday, and is unlikely to announce recommendations for expanding the oil cuts – currently at 7.7 million bpd until the end of the year – any further, sources told Reuters this week. (Full Story)

The meeting, instead, is expected to extend the compensation period for countries such as Iraq and Nigeria for their past overproduction, and discuss underperformance from other members, including the UAE.

The meetings come against the backdrop of worsening demand forecasts, including from OPEC.

In its monthly report, the organisation said it expected world oil demand to fall by 9.46 million barrels per day (bpd) this year, more than the 9.06 million bpd decline expected a month ago. OPEC/M