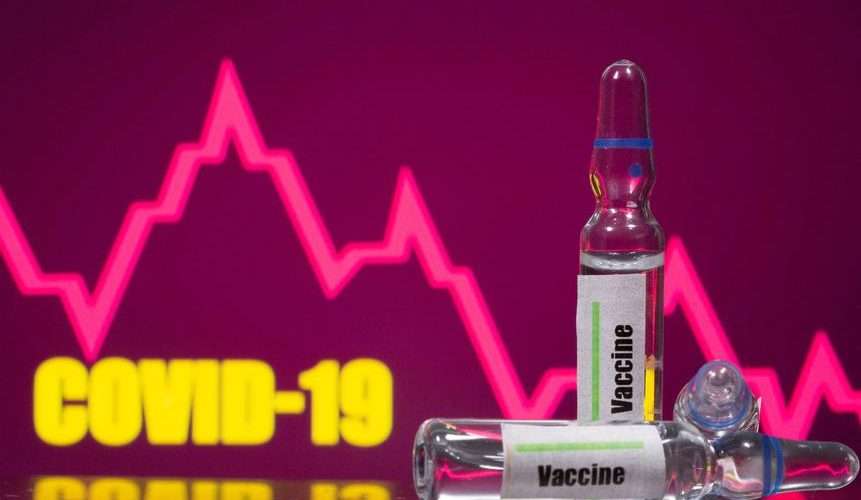 Optimism that vaccines are on the way to end the coronavirus pandemic has been a major factor in this year’s U.S. stock resurgence. That will face a critical test in coming weeks, as investors await clinical data on whether they actually work.

A UBS analysis found that about 40% of the market’s gains since May can be pegged to hopes for vaccines to protect against COVID-19, which has killed over 960,000 worldwide and rocked the global economy.

Global efforts to develop a vaccine are coming to a head, with late-stage data on trials by companies such as Pfizer Inc PFE.N and Moderna Inc MRNA.O possible as soon as October or November. Disappointing results could further shake markets that have recently grown turbulent on worries over fiscal stimulus delays and uncertainty around the Nov. 3 U.S. presidential election. (Full Story)

“The anticipation is that this stuff is going to work,” said Walter Todd, chief investment officer at Greenwood Capital in South Carolina. “So any news to the contrary could be a risk to the market.”

The number of vaccines in development could blunt the negative market impact of any single setback. More than a half-dozen vaccines globally are in late-stage trials out of over 30 currently being tested in humans, according to the World Health Organization.

“We are setting ourselves up for success in the sense of if you throw enough spaghetti at the wall, hopefully at least one noodle sticks,” said Liz Young, director of market strategy at BNY Mellon Investment Management.

That could explain why stocks overall barely reacted earlier this month, when AstraZeneca Plc AZN.L and partner Oxford University paused global trials of one of the leading vaccine candidates after a participant in its U.K. trial became seriously ill. The trials have resumed in Britain, Brazil and South Africa, but remain on hold in the United States. (Full Story)

Some forecasts on vaccine availability have grown less optimistic. Good Judgment, a company whose forecasters make predictions based on publicly available evidence, put the chances that a vaccine will be widely distributed in the United States by the end of March at 54%. That is up from an estimate of less than 20% in early July, but down from above 70% earlier this month.

Pfizer and Moderna could report initial efficacy results in October or November based on an early read of data, followed by data from companies such as AstraZeneca, Johnson & Johnson JNJ.N and Novavax Inc NVAX.O. (Full Story)

An approval or emergency use authorization this year could lead to a surge in travel, leisure and other stocks that have been decimated by pandemic-related shutdowns, while also fueling a long-awaited shift into value stocks from tech and other growth names that have led the market for years.

Even if a vaccine is approved, questions persist about how easily and quickly it can be distributed. President Trump and his health officials have issued conflicting predictions about when the general public could have access. (Full Story)

“The potential for market disappointment will likely come from the realization that manufacturing and broad distribution will take longer,” said Art Hogan, chief market strategist at National Securities.

An approved, broadly distributed and accepted vaccine could result in a gain of about 300 points to the S&P 500, or more than 8% at the index’s current level, according to Keith Parker, head of U.S. and global equity strategy at UBS.

If a vaccine is widely distributed in the first quarter, BofA Global Research projects global gross domestic product (GDP) growth of 6.3% in 2021, compared with 5.6% if that does not occur until the third quarter.

Disappointing clinical trial news could result in a loss of 100 points from the S&P 500, or about 3%, Parker estimates.

While the market might be able to handle one vaccine setback “reasonably well,” several setbacks could cause a rethink of the vaccine race, he said.

Subscribe to Our YouTube Channel and Get the Latest Updates on Pakistan’s Financial Markethttps://www.youtube.com/c/InsideFinancialMarkets/?sub_confirmation=1 1. Leather export is up by 11% on a YoY basis 2. Hub... 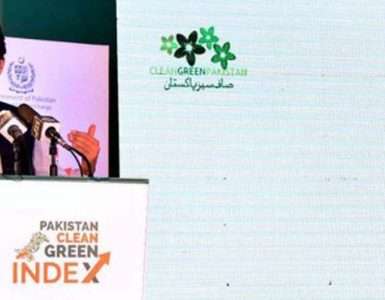 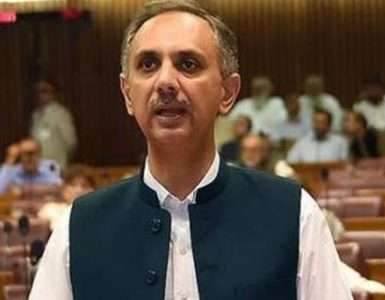