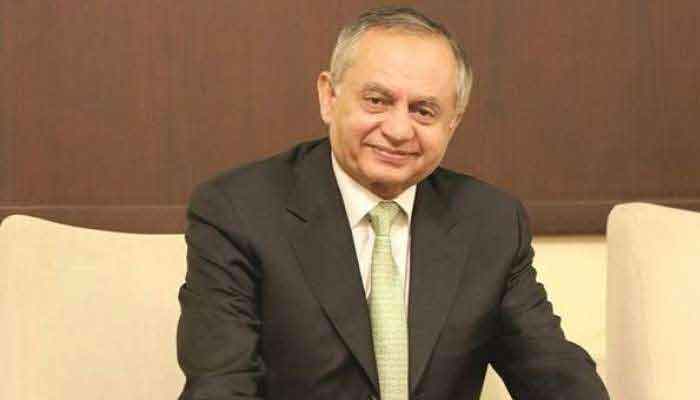 Adviser to Prime Minister for Commerce and Investment, Abdul Razak Dawood on Saturday informed that Pakistani companies had received trade orders worth $2 million and deals $ 3 million were under process in the International Trade Fair held in Khartoum (Sudan).

“I congratulated Universal Motors which received an order for 280 motorcycles” the advisor said this on his official twitter account.

“I am glad to share that as a part of the Ministry of Commerce’s Look Africa Policy initiative launched in 2017, Pakistan has successfully participated in the International Trade Fair at Khartoum (Sudan) was held from January 21-28 2021” Razak Dawood said.

He said that local companies participated in the exhibition despite difficulties created by COVID. Although numbers were small, the products and direction was right, he added.
“I congratulate our exporters and encourage them to aggressively market exports in Africa to get an increased share of the market” he said.