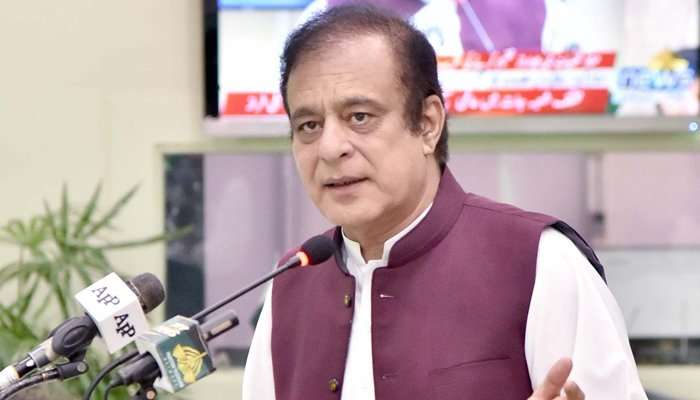 Minister for Information and Broadcasting Senator Shibli Faraz said on Wednesday that the Broadsheet case has once again exposed the corrupt elements.

In a tweet, he said that this case was a reminder of how the national interest was compromised for personal gain.

Those who ruthlessly plundered the national wealth must be held accountable, he said.

Shibli Faraz remarked that if in the past, these corrupt elements were not given NRO, the country would not have suffered so much.