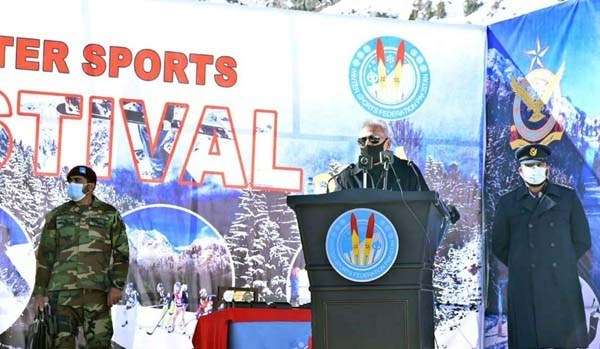 Addressing the concluding ceremony of Winter Sports Competitions held at Naltar Valley, the president said the government was taking measures to launch international flights from Gilgit Airport, rehabilitation of road infrastructure and improvement of telecommunication systems in the area.

The president viewed that more the facilities would be extended to tourists, the more the area would make progress.

He said terrorism had been eliminated owing to the cooperation between public and Pakistan Army which was now opening up tourism opportunities in the country.

Lauding the PAF for holding the sports competitions, he said the steps taken by the organization for promotion of skiing in Naltar since 1950s were coming to fruition.