Federal Minister for Energy Hammad Azhar on Saturday said the government would receive two extra Liquefied Natural Gas (LNG) cargoes in December 2021 to fulfill the requirement of the gas in the country.

To a question, he said that even now prices of the petroleum products in Pakistan were low as compared to other countries. The minister said that it was a difficult time for the government to increase the tariff of oil and gas.

Hammad Azhar said that gas in the country was cheaper than India and Bangladesh. He mentioned that the Petrolatum Levi was decreased from Rs30 to Rs5 in the tenure of incumbent regime.

He said the poverty ratio in the country was very low as compared to India and Bangladesh.

He said the circular debt would jump to Rs2,500-3,000 billion by 2030, adding, the past regimes had set up unnecessary expensive power plants in the country. The minister said today the entire nation was bearing the brunt of wrong decisions of the past governments, adding, the government of Pakistan Tehreek-e-Insaf (PTI) did not set up any such project.

Saudi dollars due this week: Fawad 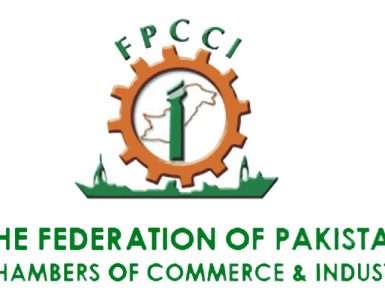 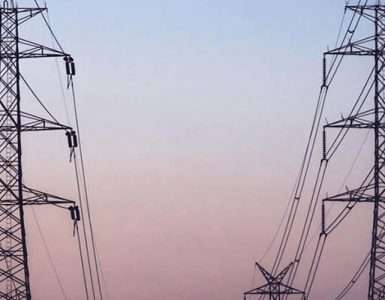