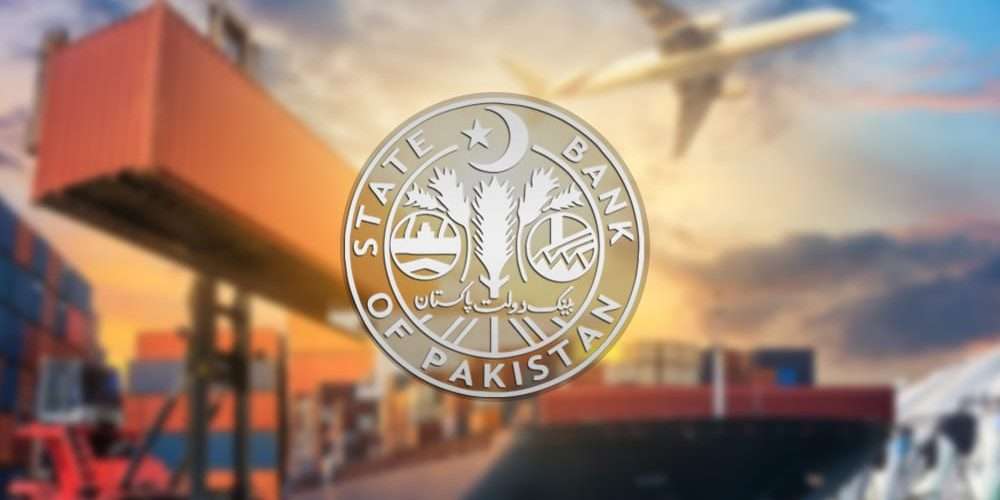 In order to keep the exchange rate stable and control the rising import bill, the State Bank of Pakistan (SBP) on Thursday announced a 100 percent Cash Margin Requirement (CMR) on the import of additional 114 items.

Pakistan’ exchange rate has been volatile for the last few weeks and Pak rupee continues to fall against the US dollar. The Pak Rupee is declining primarily due to higher goods imports that increase the demand of the US dollar in the money market. On Thursday, the dollar was traded at Rs170.66 in the inter-bank market and it surged to Rs 172.50 in open currency market.

The continued fall of Pak rupee against dollar has forced the SBP to take some appropriate measures to keep stable the exchange rate. Therefore, SBP on Thursday took another measure to stabiliSe the volatile exchange rate and decided to impose 100 percent CMR on import of 114 items. With this announcement, the total number of items subject to Cash Margin has reached 525.

Previously, 100 percent cash margin requirement was imposed in 2017, on 404 items to discourage the import of largely non-essential and consumer goods. The list was further expanded in 2018. However, in order to enable businesses to absorb the shocks of COVID-19 pandemic, SBP provided relief by removing cash margin requirement on 116 items.

SBP believed that the imposition of cash margin requirement on additional items will help to discourage imports of these items and thus support the balance-of-payments.

With economic growth having recovered and gaining momentum, SBP has decided to adjust its policy by imposing CMR on additional 114 import items. This will complement SBP’s other policy measures to ease the pressure of import bill and help to contain the current account deficit at sustainable levels.

This is the second step taken in recent days to stabilise the exchange rate and contain the demand for dollars. Recently, the SBP revised prudential regulations for Consumer Financing prohibiting financing for imported vehicles and restricted banks for auto financing of imported cars.

As per amendment, new as well as used imported vehicles will not be eligible for auto financing from banks and DFIs. Cash margins are the amount of money an importer has to deposit with its bank for initiating an import transaction, such as opening a letter of credit (LC), which could be up to the total value of import. Cash margins essentially increase the cost of imports in terms of the opportunity cost of the amount deposited and thus discourage imports.

The Monetary Policy Committee of the State Bank, in its last meeting held on September 20, 2021, also noted that over the last few months the burden of adjusting to the rising current account deficit had fallen primarily on the exchange rate and it was appropriate for other adjustment tools, including interest rates, to also play their due role.

On higher import bill, the country’s external account is deteriorating. Current account balance recorded a $2.29 billion deficit during July-August of FY22 against a surplus of $838 million in the same period of last fiscal year (FY21).

The primary reason for the higher current account deficit was a 68 percent jump in imports. Total imports were $11.406 billion in the first two months of this fiscal year as against $4.6 billion export. The balance of trade recorded a deficit of $6.8 billion during July-Aug of FY21 compared with a deficit of $3.4 billion in the same period of last fiscal year. 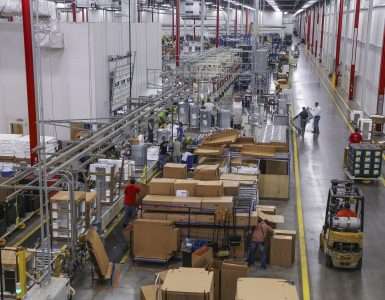