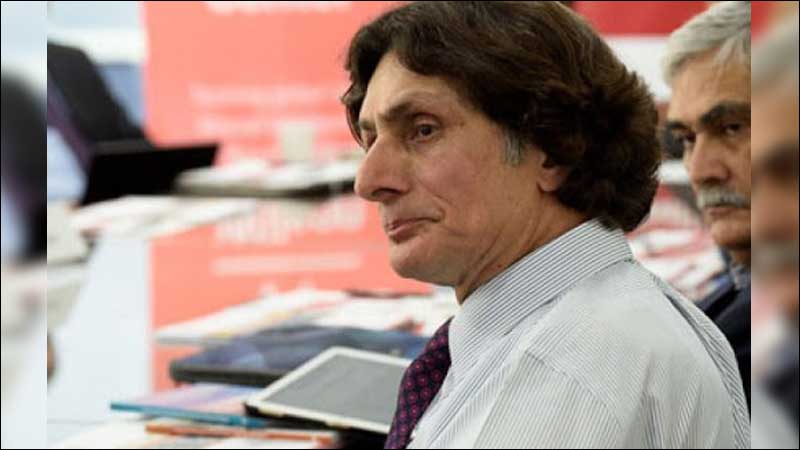 Special Assistant to Prime Minister on Information and Broadcasting, Raoof Hasan on Tuesday urged the media to play its role for character building and inculcating strong moral values .

In an exclusive interview to Radio Pakistan News & Current Affairs Channel the SAPM said Radio was still a very important information toolthrough which the government’s policies, programmes and developmentagenda can be conveyed to masses effectively.

Raoof Hassan also expressed his views on different national and international issues during the interview. About India’s attempts tomalign Pakistan, he urged international community to take notice of India’s such negative designs which has also been revealed by the EU DisinfoLab report.

He called for highlighting these facts at all international forums to strengthen the case against New Delhi.

The Special Assistant also underscored Pakistan’s pivotal role in bringing peace and stability in neighboring Afghanistan and said that Pakistan has sincerely been playing the role of a facilitator to make the negotiations between various Afghan factions and the government to find a durable solution to the crisis and to bring peace in Afghanistan.

He said India has been playing the role of a spoiler by supporting Daesh and other militant groups, in order to thwart the peace process,but it would not succeed in such attempts.

Raoof Hasan while dilating upon China Pakistan Economic Corridor (CPEC) said this mega project has moved forward to social, agricultural, povertyalleviation and other areas from its earlier focus on infrastructure development and power generation.

He said work on CPEC relatedprojects has gained major momentum during the tenure of PTI government. The incumbent government has devised such policies that were definitely benefitting the common man.

Responding to a question on Covid related cooperation with China, he said the friendly nation is providing Pakistan 1.1 million corona jabs free
of charge. “China is helping us build our capacity to overcome such challenges in future”,he remarked.

On the issue of Organization of Islamic Cooperation, the Special Assistant said there has been a feeling in Pakistan, Turkey, Malaysia
and some African countries that the role of OIC has not been stronger enough to resolve various issues being faced by the Ummah.