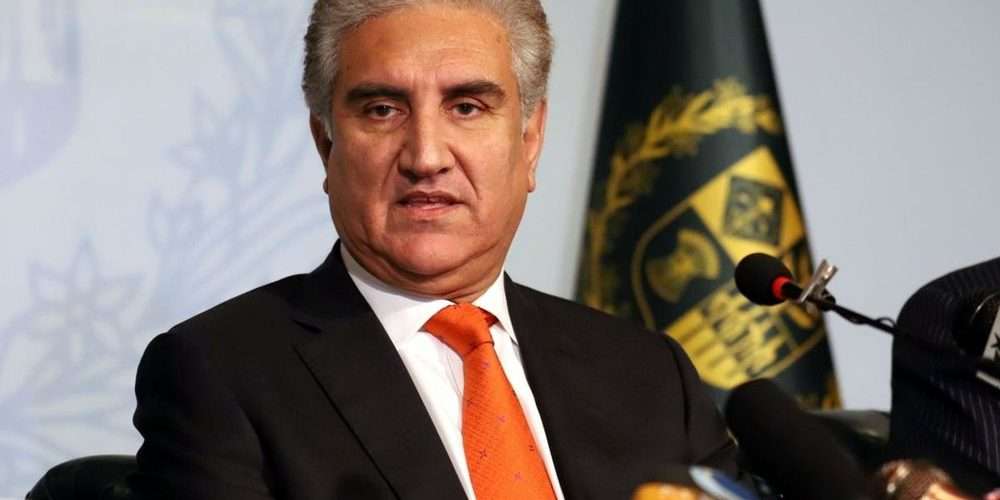 In a statement, the Foreign Minister called upon the international community to take notice of India’s constant attempts to undermine peace in the region.

Qureshi said India was playing the role of a spoiler in the Afghan peace process as it did not want peace and stability to prevail.

He said Pakistan was determined to fight India’s nefarious designs by highlighting these at diplomatic front, and expressed firm commitment to protect the country’s interests at all costs.

He said Pakistan would continue to expose India’s ill intentions, adding that the government had made contacts with friendly countries at the platform of United Nations and Security Council level.

The Foreign Minister said the government would engage with the new administration of the United States as President Joe Biden takes up his official responsibilities on January 20.

He mentioned that Biden had been chairman of the Foreign Relations Committee as a senator and was familiar with the region besides visiting Pakistan.

He expressed his intent to soon write to the new U.S. Secretary of State Anthony Blinken in view of furthering Pak-U.S. relations.

On Pakistan Democratic Alliance, he termed it a “negative alliance of people with different ideologies” aimed at putting pressure on the institutions to get their corruption cases withdrawn.

He said PDM President Maulana Fazlur Rehman had made two major announcements, one to resign from the Assemblies and the other about Long March, which both had ended up into failure.

He said Pakistan Peoples Party had backed away from the call of resignations followed by the Pakistan Muslim League-N, which clearly showed that they had no unity in their ranks.