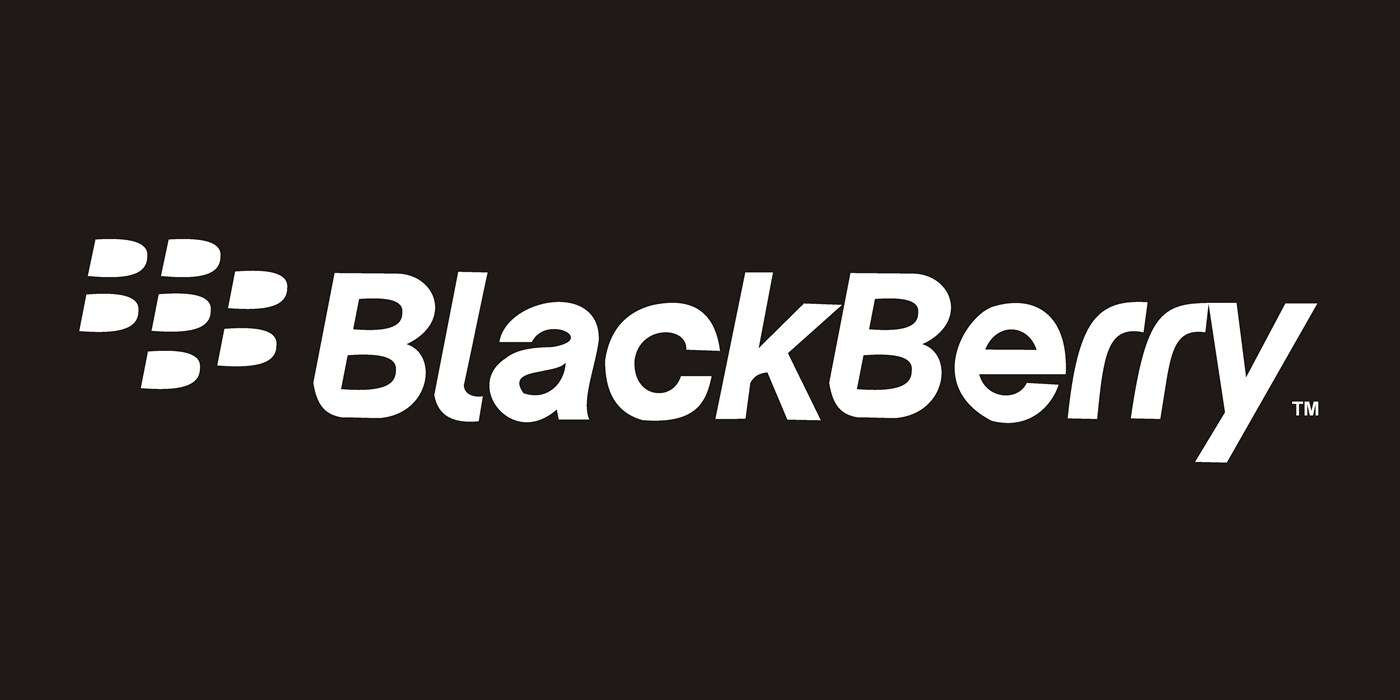 The Canadian company, which has lost most of the smartphone market to Apple Inc’s  AAPL.O iPhone and gadgets powered by Google Inc’s  GOOG.OAndroid operating system, has laid off thousands and agreed to sell most of its real estate.

“John Chen did what John Chen is known for. He came in and he’s cut the cost base,” said BGC Partners technology analyst Colin Gillis, who noted the company’s “precipitous” revenue drop. “He’s buying himself some time.”

Research and development expenses fell 24 percent in the fourth quarter from a year earlier, while selling, marketing and administration costs dropped 35 percent.

Shares of BlackBerry, whose share of the global smartphone market was below 1 percent at the end of 2013, rose in early trading but closed down 7.1 percent at $8.41.

BlackBerry’s Nasdaq-listed shares were trading above $60 in early 2011 but dropped sharply that year, and have not risen above $20 since.

“The big question still remains what BlackBerry can do on the demand side,” he said. “A lot of their moves have been supply related and internal, but we’re still looking for strong signs that demand is improving.”

Under Chen, the Waterloo, Ontario-based company is focusing on its services arm, which manages mobile devices on the internal networks of big clients.

The share of BlackBerry’s revenue from hardware continued to decline in the quarter, to 37 percent from 40 percent in the third quarter and 61 percent in the fourth quarter of last year.

Ross Healy, a portfolio manager at MacNicol & Associates, which has a small stake in the company, said BlackBerry is becoming a more attractive acquisition target.

BACK TO THE FUTURE

The company’s newer BlackBerry 10 phones have not lived up to high expectations, and after heavily promoting several devices with touch-screen keyboards, it is returning to its roots, emphasizing the physical keyboards its most loyal fans covet.

Last month BlackBerry unveiled a new “classic” model with a keyboard. Chen told Reuters in an interview that BlackBerry was designing three new keyboard-centric devices and would probably introduce them in the next 18 months.

On Friday’s conference call, Chen said the company was set to begin a new production run of its Bold devices that run on the older BlackBerry 7 platform as demand for them remains strong.

The company said it had recognized hardware revenue on about 1.3 million BlackBerry smartphones during the fourth quarter, compared with about 1.9 million devices in the third quarter.

It also said about 3.4 million devices were sold through to end customers, and this included shipments made and recognized before the fourth quarter. The company said 68 percent of these devices were BlackBerry 7.

Revenue fell to $976 million from $2.68 billion. Analysts on average had expected $1.11 billion, according to Thomson Reuters I/B/E/S.

Excluding restructuring charges and other one-time items, the company reported a loss of 8 cents a share. The analysts’ average estimate was a loss of 55 cents.