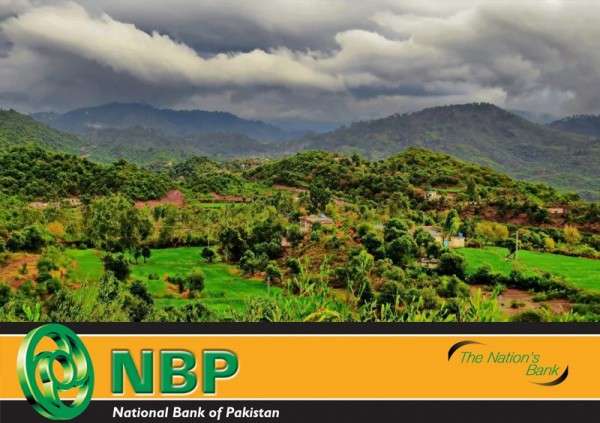 National Bank of Pakistan (NBP) announced its half yearly results with after tax profit of Rs 7.54 billion as compared to Rs 8.13 billion during half year ended 2014, translating into a decline of 7%. Higher provisions by 169% became a key reason that declined the earnings growth. Earnings per share turned out to be Rs 3.54/share as against Rs 3.82/share during first half ended 2014.

The increase in balance sheet size and high yielding investments led NBP to clock half year net interest income from Rs 19.5 billion in 1HCY14 to Rs 24.1 billion in 1HCY15, showing an increase of 24%. The bank is more focused towards expansion of high yielding advance salary, agriculture financing and gold loans. However, the main barrier that grinded the bank’s profitability was hefty Non-performing Government of Pakistan’s guaranteed loans. Further, to cover the risk of potential credit losses on the portfolio, the bank had allocated Rs 12 billion to a “General loan loss reserve” in order to protect the equity base of the bank from future contingencies in respect of the credit portfolio.

Non-interest income increased by 25% on the back of better capital gains to reach Rs 19.3 billion for 1HYCY15 as compared to Rs 15.5 billion during 1HCY14. The bank realized gains on PIBs and equity investments to uplift capital gain up to Rs 7.9 billion as against Rs. 4.6 billion of comparative period last year. Additionally, exchange income also increased by Rs 706 million during the year. On the contrary, other income got reduced by 50% due to impact of reduction in the rate of compensation on delayed refunds.

National bank is currently trading at Rs 51.59 showing an upside potential of 24% to reach our December 2015 target price of Rs 64/share. We recommend a ‘BUY‘ stance to our valued customers.