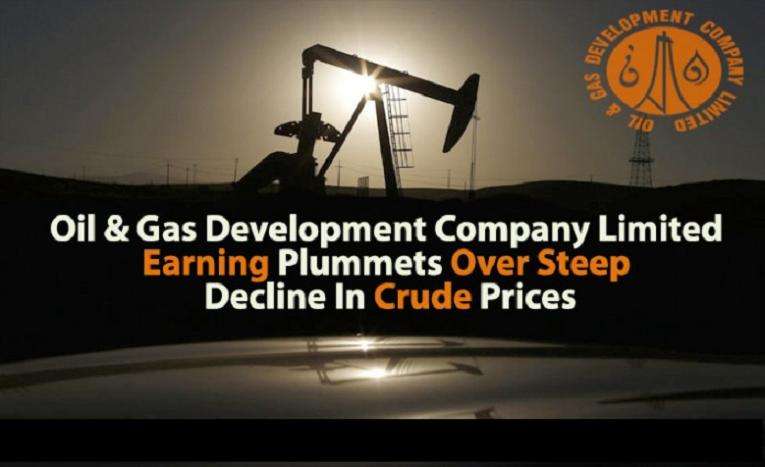 In our today’s morning briefing we would discuss the performance of Oil & Gas Development Company Limited (OGDC) in FY15 and would give recommendation to the investors.

The decline in production was mainly attributed to natural decline from Bobi, Chanda, Dakhni, Kal, Kunnar, Mela, Pasahki, Qadirpur, Sinjhoro, and Sono fields. The gas production was affected by; heavy floods at Bahu gas field, reduced shares from non-operated JV fields, ATA of some companies, and reduced gas intake from Uch-II by  Uch-II Power (Private) Limited. During the year, the company made some new oil and gas discoveries at Soghri-1, Jand-1, Jarwar-1, and Palli Deep-1 which have provided support to the declining production levels.

We have a positive outlook on the scrip which is trading at Rs128.8/share offering an upside potential of 36% to our June’16 target price of Rs175/share