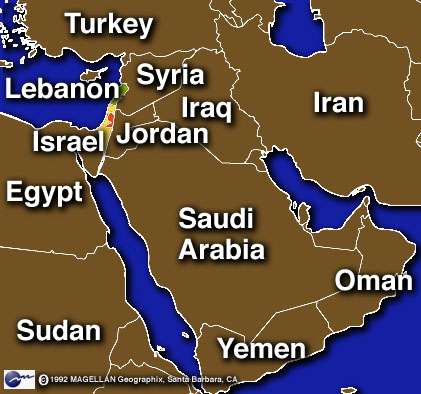 Hossein Amir Abdollahian described Saudi Arabia’s inaction in the face of a six-month slide in oil prices as a strategic mistake and said he still hoped the kingdom would respond.

Oil prices closed on Wednesday at a 5-1/2 year low, registering their second-biggest ever annual decline after Opec oil exporters, led by Saudi Arabia, chose to maintain oil output despite a global glut and calls from some of the cartel’s members — including Iran and Venezuela — to cut production.

“There are several reasons for the drop of the price of oil but Saudi Arabia can take a step to have a productive role in this situation,” Abdollahian said.

“If Saudi Arabia does not help prevent the decrease in oil price … this is a serious mistake that will have a negative result on all countries in the region,” Abdollahian said in an exclusive interview on Wednesday evening.

Abdollahian said Iran would have more discussions with Saudi Arabia about the oil price, both through oil officials at Opec and through the foreign ministry. He did not give specific details on when any meeting might take place.

Saudi Arabia said last month that it would not cut output to prop up oil markets even if non-Opec nations did so.