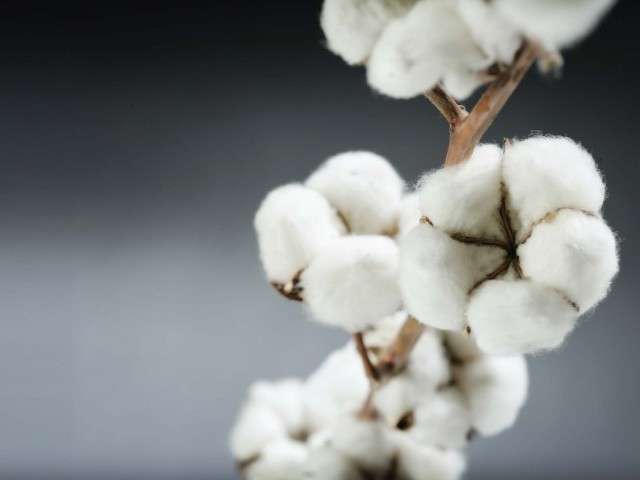 The area under cotton cultivation has recorded a significant decrease during the last 10 years generally in the country and especially in Punjab province owing to increase in number of sugar mills and Maize cultivation.

He said that the main reason behind decrease in cotton sowing in the country was the shifting of cotton to sugarcane due to increase in number of sugar mills in the country.

“Shifting of sugar mills in the core cotton areas in Punjab despite court order would badly affect cotton production in the country in future”, he said, adding that cotton growers opted to shift to other crops like sugarcane as the government fix support price of sugarcane and left the cotton growers at the mercy of sole buyer and international parity price.

He said that overall cotton crop sowing witnessed 15 percent decrease this year as compared to sowing last year. In the current year, cotton area was reduced by 20 percent in Punjab and witnessed about two percent increase in Sindh. However, he said that cotton crop is progressing well both in SIndh and Punjab. According to a survey conducted by Pakistan Central Cotton Committee cotton crop is in better condition in Sanghar, Matiari, Tando Mohammad Khan, Mir Pur Khas and Badin district of SIndh. “Plant population is better, boll number and boll size is also satisfactory”, he said, adding that minor pest attack of white fly and pink boll worm has been reported in some patches in Sindh.

Following the request by Islamabad Mayor and CDA Chairman Sheikh Ansar Aziz to give them more time, the committee decided to give more time to the authority and not pass privilege motion against the authority.

The committee asked CDA chairman to inform the committee within 15 days that what is the current status of the summary moved by CDA to Prime Minister to convert NARC land into housing scheme and also explain as to why the decision of the house was not implemented by the authority in spite of lapse of 10 months. Shah also grilled NARC chairman that neither you nor your council has properly pursued this case. Senator Muhammad Azam Khan Swati said that it is a professional misconduct as the CDA council changed his statements before the Supreme Court regarding the case.